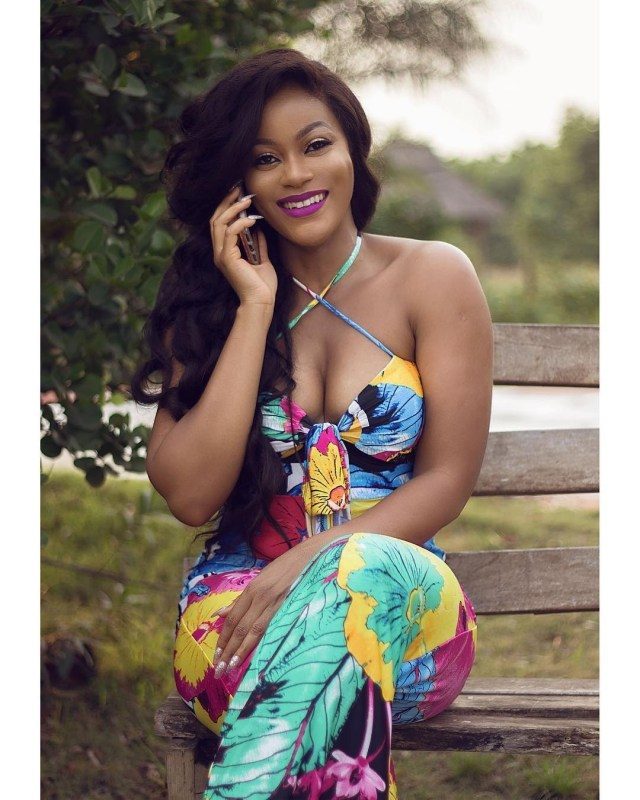 Nollywood actress, Damilola Adegbite has words for her haters after somebody mysteriously left a shocking message on her car.

The unknown person said he or she hates her by using these words, “I hate you” on her vehicle with a sharp object.

Sharing a clip of her car on Instagram, Damilola had this to say, “So apparently, someone somewhere hates me so much they had to leave a message on my car. I must be doing something right” 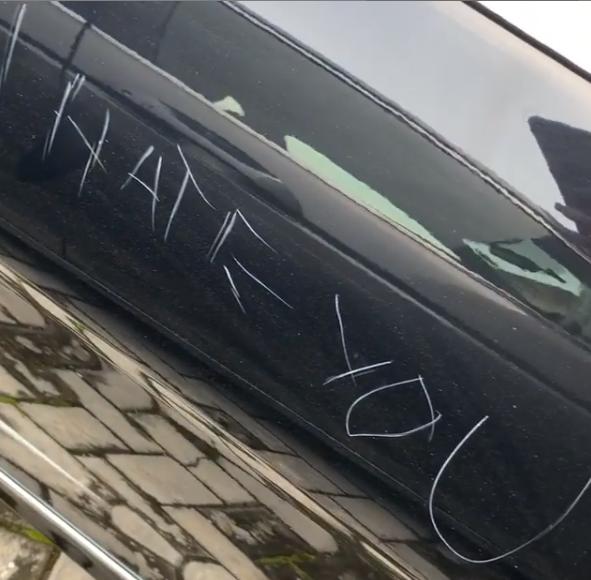 Damilola Adegbite is a Nollywood actress, model, and television personality.

She played Thelema Duke in the soap opera Tinsel, and Kemi Williams in the movie Flower Girl.

She was awarded with Best Actress in a TV Series at the 2011 Nigeria Entertainment Awards.