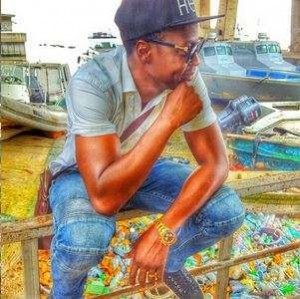 Earlier scheduled to drop in 2015, Sound Sultan has now revealed June 1, 2016 as the new release date for his 7th studio album titled ‘Out Of The Box’ #OOTB.

The album features collaborations with artistes like Olamide, Patoranking, 2face, Sarkodie and others.

Sound Sultan has a rich career history and some of his previous albums and year of release are:

Ammika Harris Made Me Stop Talking Too Much – Chris Brown

39 Years With My Wife Has Been Blissful – Rotimi Akeredolu