Super Eagles player, Kenneth Omeruo has come out to share why he stayed with Leganes despite their relegation from La Liga. He recently revealed that he did that because of the opportunity the club afforded him to stabilize his career. 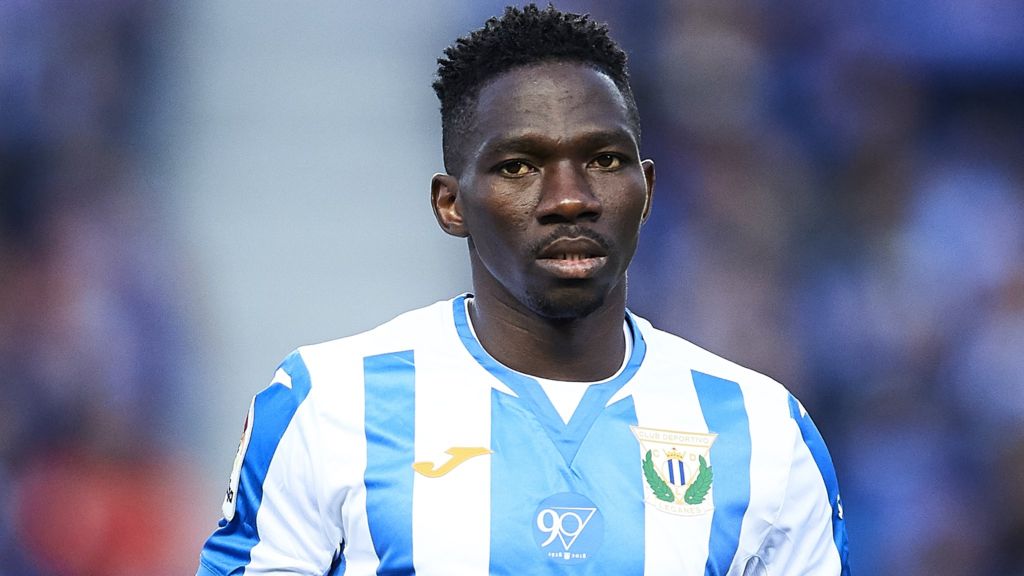 According to him, even if the decision to stay was not easy because his salary was cut by 50%, he made up his mind to remain with a club that believed in him.

He added that it was only fair for him to risk one season in the second division to fight for promotion with Leganes.

His words, “It wasn’t an easy decision to stay and play in the second division,”

“I asked if they were going to cut my salary to 50% and they said yes but I told them we might have a problem but then, again I thought about it and decided to stay.

“I have lived two years in Spain and this was a club that gave me an opportunity because when I was with Chelsea they always loaned me out to several clubs and I did not really have a home that time.

“So for me, it was only fair that I risk one season in the second division to try and come back at the first ask.”

“Definitely, I wish you watch our matches, we have an amazing team; we play good football but we are unlucky most times,”

“Also, the second division is really tough but we are focused and won’t give room for any slip-ups.”

Buhari Is Conscious Of His Duty To Nigerians — Garba Shehu

Dambazau vows to stamp out Kidnapping, Robbery on Abuja-Kaduna Road