The Bundesliga Is Not The Same Without The Fans – Lucien Favre 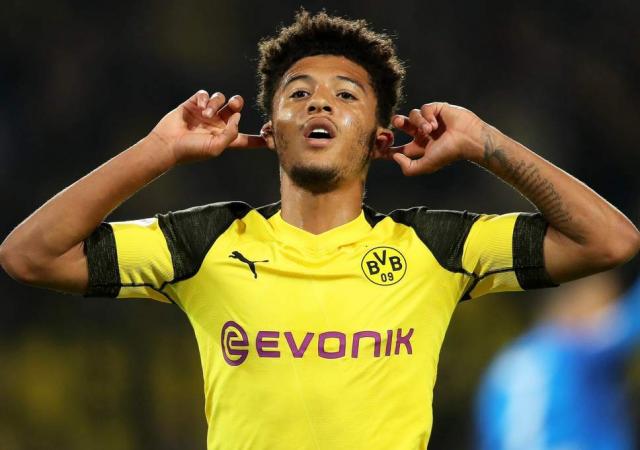 Borussia Dortmund manager, Lucien Favre has come out to say that he was pleased to see his team thrash rivals Schalke 4-0 today.

He, however, revelaed that playing the game behind closed doors was very strange for the players and managers involved.

According to him, it was amazing to see his team return with a win but the Bundesliga is never the same without the fans.

He added that the current circumstances also made it feel like the match was not as committed as planned.

“The key was that the team played well together, also defensively. That was very, very special.

“You shoot at the goal, make a top pass, a goal – and nothing happens. That’s very, very strange. We really miss our fans.

“It was a completely different game than usual. It’s hard to judge how good the game was. I had the feeling that it wasn’t as committed as planned. The players were very focused on their task.”

Schalke boss added, “We didn’t play a good game, and at really bad moments we conceded the goals. At least two goals would have been easy to defend,”

“Derby defeats are unpleasant in principle, even in this bizarre atmosphere.

“The feeling of the second half of the season is not there yet. The situation is quite extraordinary. I don’t think we had any major physical deficits. We had deficits in defending the right spaces.

“The speed advantage in the Dortmund game is also due to the situation. Every game is an opportunity to do it better.”

What Says You Are A Phone Addict

Nigeria Will Be Free From The Coronavirus Lockdown Tomorrow – Kehinde

FG To Explore All Options To Secure Release Of Chibok Girls