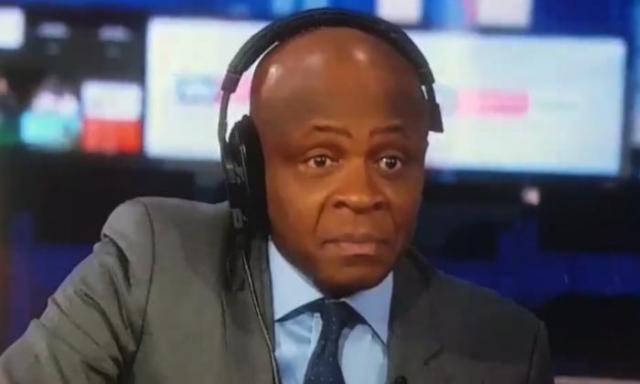 Ex-Manchester United defender, Paul Parker has blasted the way the Red Devils is discriminated against from within, saying they are hardly even a football club anymore.

Ole Gunnar Solskjaer is the latest of the managers to deliver frustrating games to the fans and he even capped it up with a recent defeat to bottom-placed Watford, adding to the shameful results the club got used to under Jose Mourinho, Louis van Gaal, and David Moyes since SAF retired.

Speaking recently, Paul does not feel Ole deserves the lion’s share of the blame at United, instead blasting the Glazer family owners and Ed Woodard for ruining the once successful club.

He added that there is a big problem at the club.

His words, “At this moment in time, everything that’s going on above the manager’s head is shocking,”

“The stories are coming out all the time.

“It’s becoming a hard world for everyone. It’s hard enough being an ex-player for a club, and if you played for that club and you enjoyed your time, you have a feeling for the club.

“At this moment in time, United are being discriminated [against]. The football side is, by the business side of it.

“You look at what they’ve done to LVG; disrespected a great, world-class manager, embarrassed him,” “He wins a cup final and then they sack him after it.

“There’s a big, big problem with the club.”