Threat Of Narco-Terrorism Rise After Taliban Takeover Of Afghanistan

India has been facing the menace of narco-terrorism since several years now. This nexus between narcotics and terrorism has serious repercussions for Indias security. 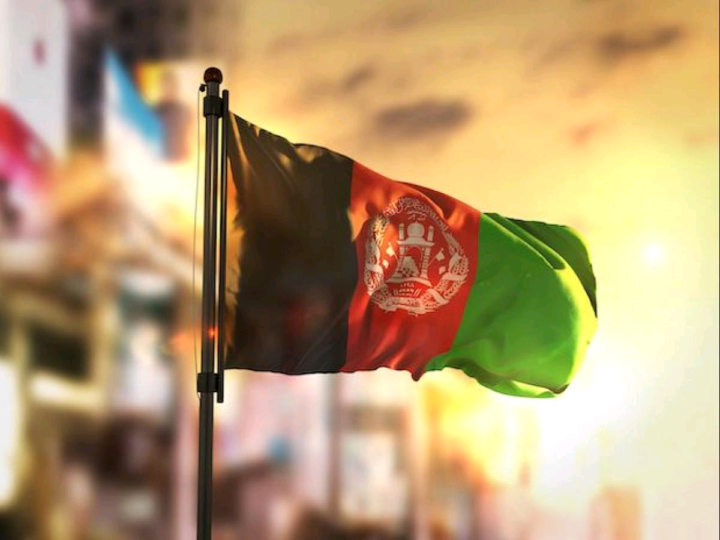 The ‘Golden Crescent comprising Iran, Afghanistan and Pakistan is the largest producer of illicit opium and Indias close proximity to the areas increases the threat it faces. And now it has become a matter of even greater concern after the Taliban takeover of Afghanistan.

Entire illegal drug trade is controlled by the Taliban, who work in connivance with Pakistan intelligence agents, military officers and politicians. After the fall of Afghanistan’s government this year and Taliban taking over Kabul, Indian security agencies have seized drugs being brought illegally from Afghanistan and Pakistan at the Indian ports and at borders. Illicit drug trade has increased with huge caches being smuggled inside the country.

On December 19, a Pakistani fishing boat ‘Al Huseini’ with six crew members and carrying 77 kg of heroin worth around Rs 400 crore was apprehended in the Indian waters off the Gujarat coast. The boat registered in Karachi was carrying this consignment to be delivered to their clients in India. The joint operation was carried out by the Indian Coast Guard (ICG) with Gujarat’s Anti-Terrorism Squad (ATS).

This was the second joint operation of ICG and Gujarat ATS in the past three months wherein a total of Rs 550 crore worth of heroin has been seized.

As per official data, narcotics worth more than Rs 30,000 crore smuggled along the Gujarat coast have been confiscated in the last three to four years.

On December 26, BSF personnel recovered 40 kg of heroin worth Rs 200 crore in two separate incidents in Punjab’s Ferozepur sector. In the first incident, troops heard a thumping sound of something hitting the ground near the border area. When the BSF personnel searched the area, they recovered 34 kg heroin concealed in 22 packets near the border outpost Mian Wali Uttar.

These two seizures were made just a day after over 10 kg of the substance was seized in the same region. On December 25, the BSF recovered 11 packets of heroin weighing 10.852 kg near Barreke along the India-Pakistan border.

Last November, the ATS had seized a heroin consignment worth about Rs 600 crore from an under-construction house in Morbi district of Gujarat. According to the ATS, the consignment was sent by Pakistani drug dealers to their Indian counterparts.

Kabul fell to the Taliban on August 15 and soon after Indian security agencies seized another large consignment smuggled into India. On September 13, around 3,000 kg of heroin was seized from two containers at Gujarat’s Mundra port and the consignment had come from Afghanistan, concealed in jumbo bags said to contain unprocessed talc powder.

The seizure made during a joint operation by the Customs department and the Directorate of Revenue Intelligence was valued at around Rs 20,000 crore.

Such a big seizure led to a thorough investigation, which is still continuing and in a series of raids across the country, eight persons, including Afghan and Uzbekistan nationals, were arrested.

Prior to this, in last April, Indian agencies apprehended a boat with Pakistan nationals from Indian waters near the Jakhaucoast. The boat was carrying 30 kg of heroin worth about Rs 150 crore.

The security agencies are investigating the route and source of all these consignments seized during 2021. After the Taliban regime’s returned in Afghanistan, the cases have been rising in India. Taliban regime is consolidating their grip over the illegal drug trade and Indian agencies are keeping a strict vigil at the borders to thwart such activities.

Afghanistan and Pakistan alone have shared nearly 6000 metric tonnes of the total illicit production in 1999. This year, Afghanistan’s harvest will account for more than 90 per cent of worldwide illegal heroin production. This illicit production which is mostly rooted to fund terror activities in India is a matter of grave concern. These drugs are the major source of funding for Pakistan-sponsored terrorism in this country.

India has been the victim of state-sponsored terrorism for the last two decades. The Pakistan government in collaboration with the ISI uses proceeds of illicit narcotic drugs to fund terrorism in India. Pakistan also conspires to create ethnic division in the country by exploiting the religious sentiments and economic backwardness of people in the bordering states of Jammu and Kashmir, Punjab, Rajasthan, Gujarat, Assam, Manipur and other states. The ISI often allures poor people in these states into illicit narcotic drugs trade to fund terrorist activities in India.

The economy of Pakistan and Afghanistan is dependent on the production of poppy and cannabis. The drug money is being floated into the Indian money market, which also damages Indian financial institutions. The illicit drug trafficking from Afghanistan and Pakistan threatens the polity, economy and security of India. Indian agencies are beefing up security at the borders and ports and formulating strategies at war footing to check this threat, which has been recognised by the UN as well.

West Will Stand Up To Dictatorship – Britain warns Putin, Xi

Funke Akindele Is Lucky She Broke The Law In Nigeria – Xxssive

We Have To Test Ourselves Against The Best – Kane