WAPP promises to link Nigeria, 3 countries with transmission lines in 2023

West African Power Pool (WAPP), at the weekend, vowed to interconnect Nigeria, Niger, Burkina Faso, and Benin with transmission lines before the end of 2023.  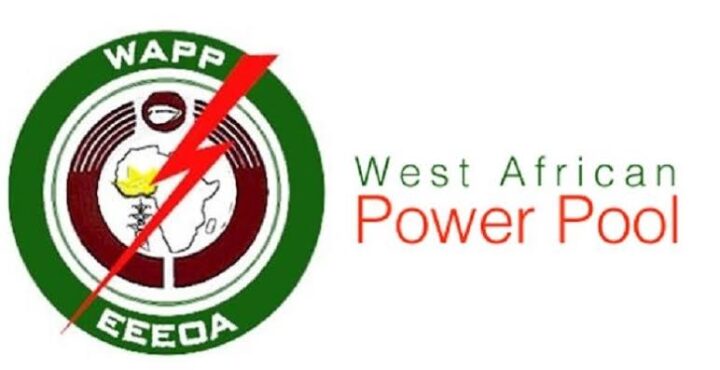 WAPPSpeaking at the 52nd WAPP Executive Board meeting which took place as part of the 16th Session of the WAPP General Assembly in Ouagadougou, Burkina Faso, the Chairman, Executive Board of WAPP and also the Acting Managing Director/CEO of the Transmission Company of Nigeria (TCN), Engineer Sule Abdulaziz reiterated the commitment of the pool towards completing the WAPP North Core Project, a transmission line project that will link Nigeria to three countries.

While highlighting key project implementation updates, Abdullaziz said that the WAPP North Core Project that seeks to interconnect Nigeria, Niger, Burkina Faso, and Benin is in the implementation phase with the procurement process underway.

The project is expected to be completed by 2023 and is part of efforts of the WAPP to integrate the power systems of West African countries by delivering priority projects which would ensure that all 14 countries in the mainland of ECOWAS are eventually interconnected.

In a statement, other projects undertaken within the West African sub-region, he said, include the construction of the 330kV Volta (Ghana) to Lome ‘C’ (Togo) – Sakété (Benin) interconnection line that has been completed and will soon be energized and the WAPP Cote d’Ivoire – Sierra Leone – Guinea (CLSG) which project will also be commissioned soon.