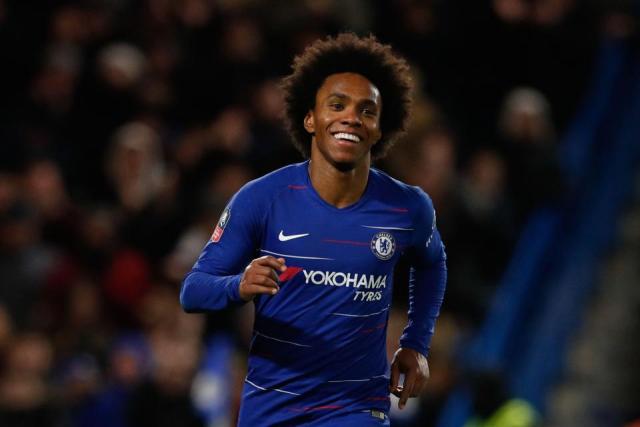 Willian has done nothing for Arsenal since he signed, John Hartson has said.

John recently revealed that even if several members of Arteta’s squad have been guilty of playing poorly, Willian deserves more stick for failing to hit the ground running at the start of his career in north London.

According to him, after the noise surrounding his transfer, he expected more from the Brazilian, but he has failed to prove anything.

He added that Arsenal players are living off their past and that will not help the club in any way.

His words, “Arsenal got him on a free from Chelsea. It was reported that there were several clubs in the hunt for Willian,”

“He decided to come across London and again he has just not done it.

“These players are living off their past, you know. Willian was outstanding at Chelsea at times, winning trophies, but he’s done absolutely nothing at Arsenal. He’s been poor.”

Why Rivers State election was not cancelled – Jega

Nigerians Deserve A President With Proven Capacity And Capability – Bukola...