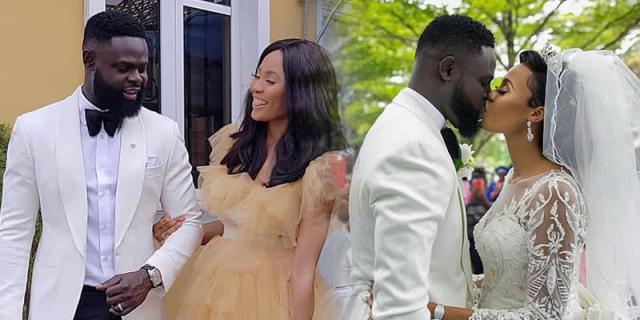 Yomi jumped on Instagram to announce the birth of his son and also flaunted beautiful pictures of himself and his wife posing with him.

His words, “Witnessing your birth brought tears to my eyes my blessed son… I waited patiently for this joyful day to come and here you are OLORUNYOMI KENDRICK MAKUN JNR .. we love you son.” 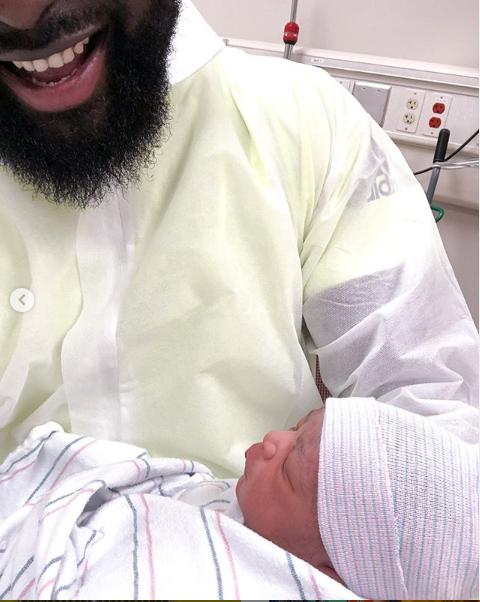 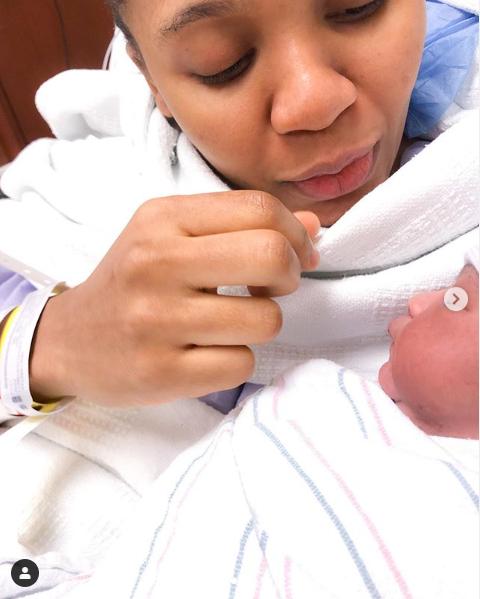 Omoniyi Makun, who is also known as Yomi Casual, was born on January 25, 1985. Yomi was born into a large family, with six older brothers, some of whom are also popular in Nigeria and beyond. If you still don’t know, Ace Comedian, Ayo Makun, which is as popular as AY is Yomi Casual brother. Yomi is not a native of Lagos, his relatives, and ancestors are from Ifon, Ondo State.

See also  My Wife Did Not Deliver Triplets – Yinka Ayefele

He graduated from Auchi Polytechnic in Edo State, where he studied design and clothing technology. And the university woke up the talent of the guy, there he realized that fashion and design are what he really wants to do in life.

Yomi started from small, but he was able to achieve the great success and recognition. Now, everyone wants to buy his clothes because creations under his fashion label are a sign of chic and style.

He began his fashion career in 2007 under label Yomi Casual. His unique and incredible designs have blown up the world of fashion industry.

The Coronavirus Storm Will Not Last Forever – Yobo

Upcoming Nollywood Actress: “I Don’t Need Vibrators When There Are Able Men Out There”