Gunmen kidnapped about 20 people in volatile central Mali, with nine remaining in detention Wednesday after their captors released the other hostages, local and security officials said. 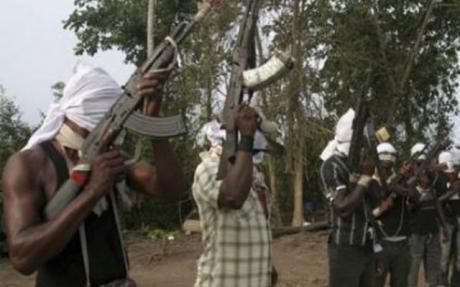 According to Boukary Coulibaly, the village chief, the kidnapping took place on Tuesday during a weekly market in the village of Farabougou, near the central Malian town of Niono.

A youngster was killed during the kidnapping, he said, adding that the “armed men” afterwards released some hostages, mostly women and children.

jihadist insurgency that began in 2012 and has since spread to neighboring Burkina Faso and Niger has been struggling to quench Mali.

Central Mali has become the epicentre of the violence, the prey of daily jihadist assaults, ethnic conflicts and killings by tit-for-tat.

To date, thousands of soldiers and civilians have died in Mali ‘s war.

The kidnapping of AFP was both reported by a local elected official and a security official in central Mali. 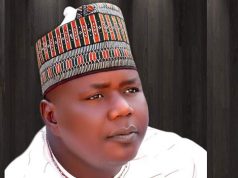 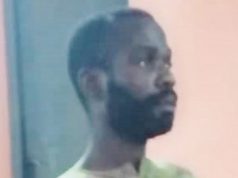 Power Sector Is Full Of Untapped Opportunities For Growth Abound –...

Rochas Okorocha Did Not Hand Over Any Document To Me –...