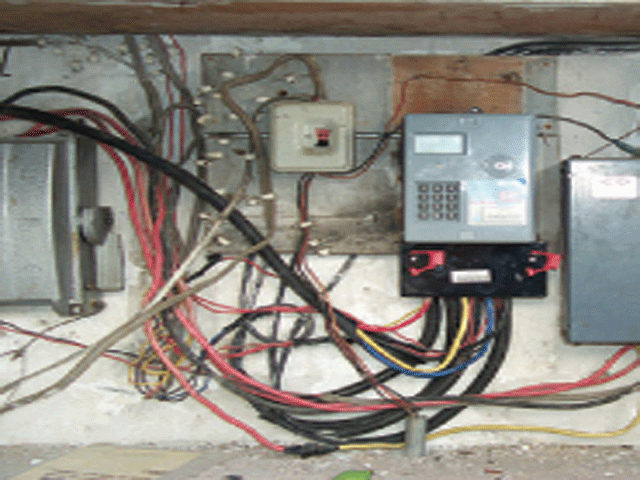 The Managing Director of Kaduna Electricity Distribution Company, Alhaji Mohemmed Idris, has advocated the reintroduction of free meter for electricity consumers in the country.

Idris made the call in an interview with the News Agency of Nigeria in Kaduna on Monday.

He explained that most electricity consumers in rural areas could not afford pre-payment meters, saying, “Even people living in the cities are not satisfied with the pre-payment meter process.

“If the free meter scheme is reintroduced, it will reduce illegal connection of electricity by consumers and it will boost revenue generation by the electricity distribution companies”, he said.

According to him, over 60 per cent of the people enjoying electricity are illegally connected due to high cost of prepaid meters.

Idris said the billing profile of the company as at December, 2013 showed that it had 321,356 electricity consumers with 199,479 meters in circulation.

He, however, said that out of the electricity consumers, only 121,877 were on direct connections.

He disclosed that there were 18 national integrated power projects in Kaduna state, adding that only seven of the projects had been completed. (NAN)

Chelsea To Swap Morata For Hazard?

Nigerian Youths Are Losing Touch With Our Culture – Ibrahim Gaidam