OSLO, Norway, June 24, 2014/African Press Organization (APO)/ — ‘I am deeply concerned about the trials that are taking place in Egypt and the sentences that are being imposed. Today’s judgment against three journalists is shocking and unacceptable. In addition, 183 death sentences that were pronounced earlier have been upheld,’ said Minister of Foreign Affairs Børge Brende.

‘These legal processes raise serious doubts about the country’s willingness to comply with its international obligations. A free press is essential for democratic development. Summary mass trials and multiple death sentences are serious violations of human rights and international principles of the rule of law,’ Mr Brende said.

An Egyptian court yesterday condemned three journalists from Al Jazeera English to seven years’ imprisonment, purportedly for spreading ‘false information’ and supporting the Muslim Brotherhood. One of the three received an additional three years for possession of ammunition. A number of other journalists were sentenced in absentia to ten years’ imprisonment at the same trial.

Two days earlier, an Egyptian court upheld 183 death sentences pronounced at an earlier mass trial that has received widespread international criticism, including from Norway. Many thousand political opponents have been imprisoned, and a large number of trials are currently taking place. Mr Brende pointed out that Egypt is a party to the UN International Covenant on Civil and Political Rights.

‘I note that the Egyptian authorities have referred to the integrity and independence of the Egyptian judiciary. But the political authorities must take responsibility when the courts time and again commit serious violations of fundamental rights and freedoms,’ said Mr Brende.

READ  Spurs Clash Would Be Massive For Arsenal - Tierney 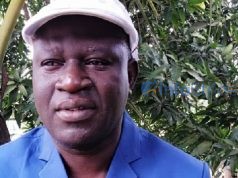 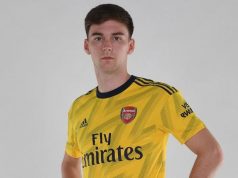 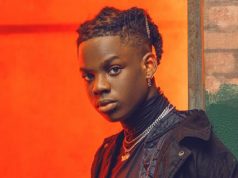 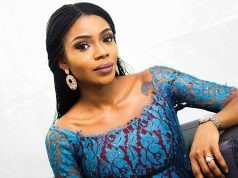 Donating My Salary Has Not Stopped Me From Helping The Poor...

Condolence Visit: FG commiserates with Tsafe Emirate over the Death of...

Liverpool Can Go Unbeaten Throughout The Season – Danny Murphy