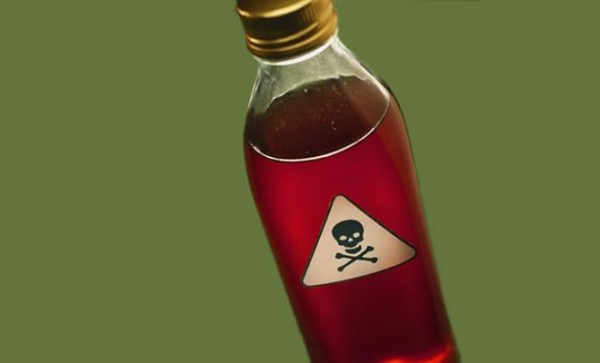 A 33-year-old man, Gbenga Ogundana, has been found dead by Police detectives in Akure, Ondo State capital, after he reportedly committed suicide over loss of his job.

According to Vanguard, the body was discovered in his rented apartment located at Orisunmbare Street, Cultural Centre, Akure, four days after he allegedly poisoned himself.

The situation was reported to the police and with the help of detectives, the door was forced open and the decomposing corpse discovered on the bed.

The remains were later evacuated and deposited in the general hospital morgue by the police detectives for post-mortem examination.

A police source told Vanguard that findings so far suggested that the deceased might have poisoned himself, having lost his job a few weeks ago.

The command’s spokesman, Wole Ogodo, confirmed the incident and said detectives had launched an investigation to unravel the mystery surrounding the death.

Critics Of My Body Do Not Bother Me – Lolo 1