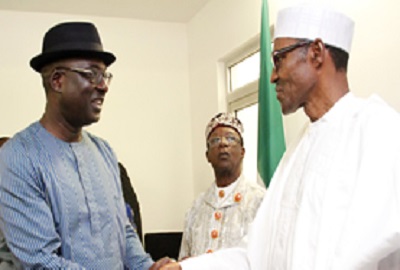 A former Deputy Speaker of the House of Representatives in the 4th National Assembly, Prince Chibudom Nwuche, has urged all public office holders in the country to emulate President Muhammadu Buhari and Vice President Yemi Osinbajo by declaring their assets publicly.Nwuche, in a statement he issued in Abuja on Thursday, lauded Buhari and Osinbajo for leading by example, saying such step would enable Nigerians compare the worth of leaders on assumption of office and when they left.

The ex-deputy Speaker, who dumped the Peoples Democratic Party, of which he was a founding member on 29 March, 2015 added that with the public declaration of his assets, Buhari’s credentials as a transparent leader were further boosted.

Nwuche also commended the president for remaining transparent in his dealings, throughout his service to the nation.

I Regret Not Using A Condom – Charlie Sheen