Arsene Wenger has attributed Mesut Ozil’s phenomenal form to the German being in a “more comfortable psychological position” because he is finally appreciated in England.

Ozil has notched 16 assists already in the Premier League.

“I think he plays in a position that suits him well,” said Wenger on Wednesday.

“He plays in a style of football that suits him well. He is, today, maybe…in a more comfortable psychological position because he’s accepted and not so much questioned than he was in the years before.”

Wenger continued: “This season he was not stopped by injuries and I believe that he arrives at an age – 27 – that you think ‘it’s time for me to really be efficient in every single game, and I want to enjoy every single game’.

“When he was injured for a long period he worked very hard physically. He is a complete athlete. I also believe he has grown in stature and takes responsibilities, leadership in the team and on that front he has improved tremendously and looks determined to lead the team compared to when he arrived.” 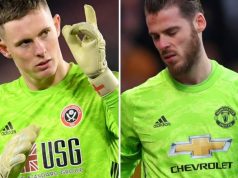 Henderson Should Be Allowed To Develop Away From Old Trafford – Schmeichel

Osimhen Has All The Qualities Of A Modern Striker – Nicolas Penneteau 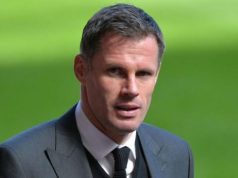 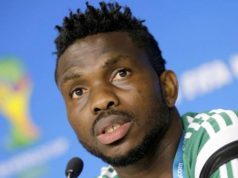 Do Not Discriminate Amid The Coronavirus Outbreak – Yobo