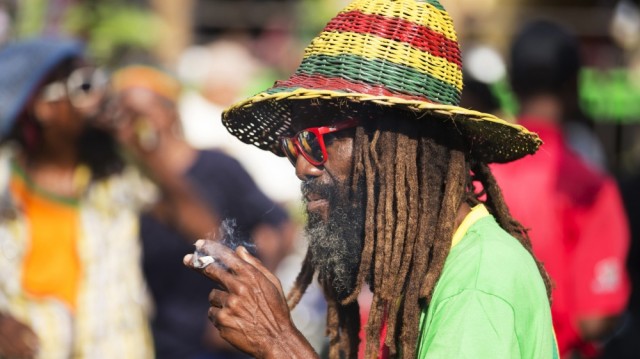 Rastafarians around the world see Ethiopia as their spiritual home. Many of them believe the country’s last king, Haile Selassie, was a descendent of King Solomon and the messiah.

Many of the men travelled thousands of kilometres to live in what they say is their promised land. The town of Shashamane in southern Ethiopia is a place of pilgrimage for Rastafarians around the world.

The Rastafarians say they smoke marijuana because it is their sacrament – the equivalent of bread and wine given during Christian communions.

The nearly 800 Rastafarians who live in the area say they are fulfilling a prophecy that descendants of slaves will return to Africa.

However, they also face considerable challenges, having left their lives in countries including the UK, the US and Jamaica. They have few legal rights, their passports having expired a long time ago.

They have no Ethiopian IDs, which means they cannot work legally. Local development has shrunk the land they currently live on to an area of around 5sq hectares. 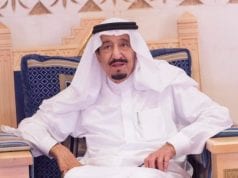 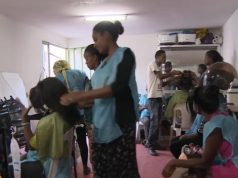 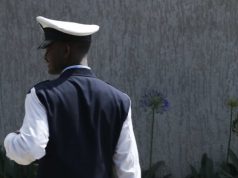 At Least 16 Injured In Grenade Attack On Ethiopian Mosque 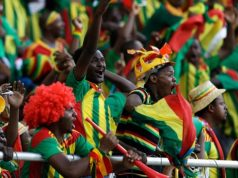 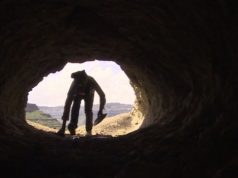 Barcelona Will Not Take Risks With MSN – Enrique

The Only Striker Manchester United Should Sign Is Kane – Berbatov

A University Named After Buhari Will Affect Public Unis Negatively –...