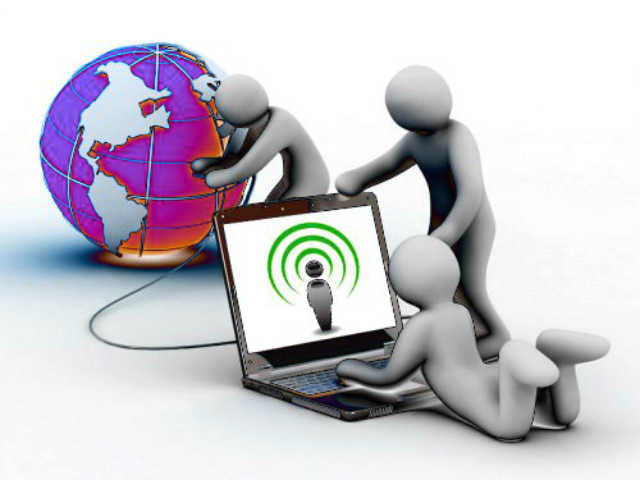 With 54-nations and a population of 1.1 billion people experts predict that by the end of 2017 more than 900 million people – about 64% of the population – are likely to own a mobile phone, with some researchers estimating penetration could reach 80% by 2020. Owning a mobile phone is one step away to connecting to the internet. When you consider that just 1% owned a mobile in 2000, the rate of growth seems all the more astonishing.

Carmudi Nigeria carried out a research on the price of internet broadband across Africa. Nigeria came first in level of internet penetration but scored 7th in affordability as the country has one of the most expensive broadband service.

In Nigeria, 42% of Nigerian citizens have some form of internet access, according to the country’s Federal Ministry of Communication Technology (FMCT). This was attributed to broadband costing about 30% of a household’s income and half the country’s 167 million people living in unconnected rural areas making take-up of high-speed services is slow.

Carmudi Nigeria’s research showed an increase in 2013 when Nigeria’s internet penetration grew by 200% overtaking South Africa’s 60% to become the country with the largest number of internet users in Africa. South Africa’s internet penetrations became the second highest for all African countries and in third and fourth place is for Morocco (55%) and Egypt (44%) It is well above the figure of 16% for Africa as a whole, and is comparable with the figure of 31% for developing countries worldwide.

A survey on price range of internet service distributed by Carmudi across African countries showed that unlimited fast and reliable internet in Togo cost as low as 5000 naira for a month while the same quality of internet in Ghana cost less than 100 naira daily. In February 2015 a Rwanda 4G internet provider slashed its tariff by 70% automatically becoming the cheapest internet service in Africa.

Carmudi survey showed that Nigeria’s internet tariff on a scale of 1 to 10 ranks 7 in the affordability as it is more expensive than most African countries. The internet has been termed as the fourth pillar of the Nigerian economy, contributing about 7.8% to the country’s GDP. In 2013 Nigeria ranked 142 out of 169 on affordability for fixed internet broad band and it seems not much has changed.

According to Amy Muoneke, Managing director Carmudi Nigeria “There are now more than 35 mobile network operators in Africa busily extending their base station networks to improve coverage and it is our hope that in the near future broadband in Nigeria will become more affordable so as to contribute more revenue to the country’s GDP the ever growing e commerce industry.” [Carmudi Nigeria]

Letter –Continuation of the National Emergency With Respect to Libya IDLs...