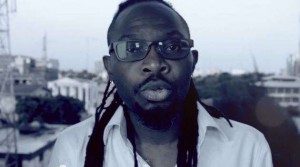 His daughter enchanted the audience with her performance of OJB’s hit song ‘Searching’ while his children, his wife and eldest son performed a tribute to him.

Colleagues and family members payed a heart touching tribute to the late singer.

Solomon Areya, CEO of Westside Music said, “He was a gentleman, humble, easygoing, an incredible guy, we are going to miss him but his legacy lives on.”

“Good music lives on, I saw his son doing good music and that is enough hope for me. Somebody like OJB made us belief that with good music we can scale through. He is not dead he lives on,” comedian Gordons said.

Ruggedman was full of praise for the late singer who he said played an important role in shaping him. He said, “I thank him for the impact he made in my career. He tried to take care of us.”

He has lived his life and imparted to a lot of people in the entertainment industry. He came, he saw, he conquered and he lives on” said his pastor.

According to him, OJB left a body of work his great grand children will benefit from if his estate is properly managed.

OJB died on Tuesday, June 14, 2016, following complications reported to have risen from his Kidney ailment. 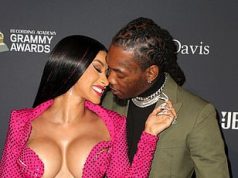 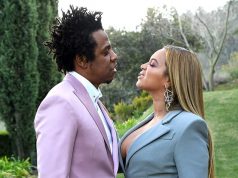 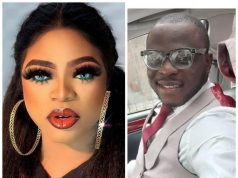 Anyone Supporting Bobrisky And What He Does Is Cursed – Chris Omashola 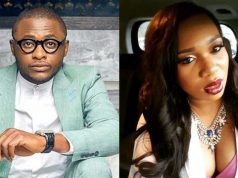 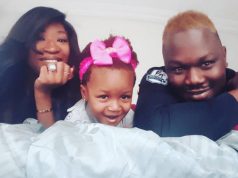 Dr. Sid And I Are No Longer Together – Simi

Usain Bolt To Run In Monaco Before World Championships

Divorce 101: When Do You Need an Attorney?