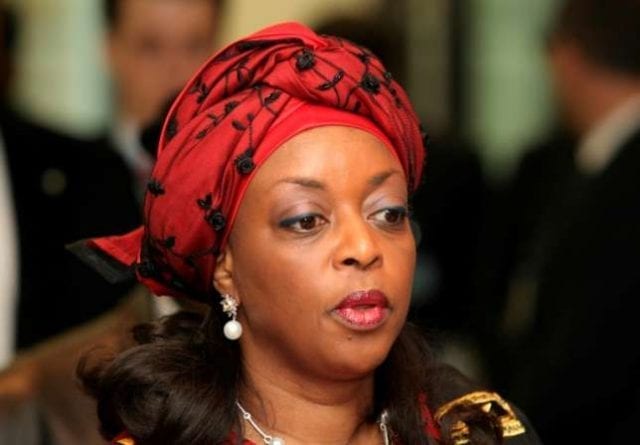 According to US authorities, the former minister lavished millions of her illicit wealth on landed properties, furniture and artworks.

She acquired the bulk of these assets between April 2010 and May 2015 when she was Nigeria’s Minister of Petroleum Resources during which time she was, “overseeing Nigeria’s state-owned oil company, the Nigerian National Petroleum Corporation.”

The United States is seeking an order in court to forfeit funds and assets worth $144m that the former minister acquired as part of “an international conspiracy to obtain lucrative business opportunities in the Nigerian oil and gas sector.”

Diezani looted from the country’s treasury, colluding with two associates, Kolawole Aluko and Jide Omokore who helped helped to launder “the proceeds of the illicit business opportunities into and through the United States.”

In the detailed reports, some of the assets under review to be seized includes a 65-metre motor yacht named M/Y Galactica Star, two properties known as 807 and 815 Cima Del Mundo Road, Montecito, Calif, as well as funds in a couple of companies.

In the court processes obtained by The Punch, one table, tagged, ‘Rental Payments’, showed how Aluko and his company, Tracon Investments Limited, helped Diezani to make a total of at least £537,922 in rental payments for two central London residences both located at 22 St. Edmunds Terrace, London NW8 7QQ, where Diezani and her mother stayed between August 2011 and January 2014.

Another one, tagged, ‘Transportation Services’, showed how Aluko and his beneficially-owned company, TENKA, helped Diezani to make at least £393,274.32 in payments to a car hire company, the “Chauffeur Company”.

In the same table, Omokore and his own company, Energy Property Development Ltd., also paid at least £4,424.40 to the “Chauffeur Company” to convey Diezani and her family about the United Kingdom between December 2012 through at least July 2014.

NCDC Should Not Be Hypocrites In The Battle Against Coronavirus –...