The convicts were said to have been involved in producing and selling counterfeit baby formula imitating popular foreign and domestic brands.

The court found five people, including Chen Mingjiang and Gu Chuansheng, guilty of manufacturing milk powder cans that copied the designs and logos of Beingmate and Abbott, filling them with cheap and inferior formula from other brands, and selling them in 2014 and 2015.

Four others helped manufacture the cans and another two helped with the sales.

The Shanghai food safety watchdog, police, and procuratorate were alerted in September 2015 after Abbott reported the case.

The can-making company based in east China’s Shandong Province was fined 4 million yuan by the court. (Xinhua/NAN) 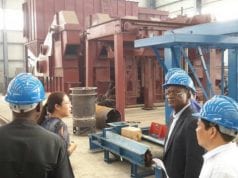 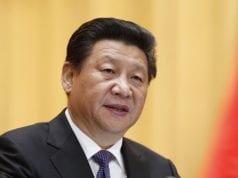 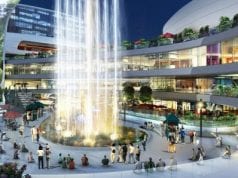 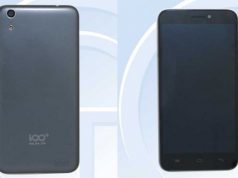 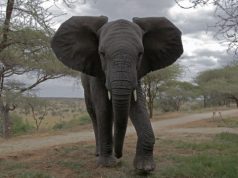 Grizzlies hold off Thunder to even NBA playoff series

Statement Attributable to the Spokesperson for the Secretary-General on Attack in...