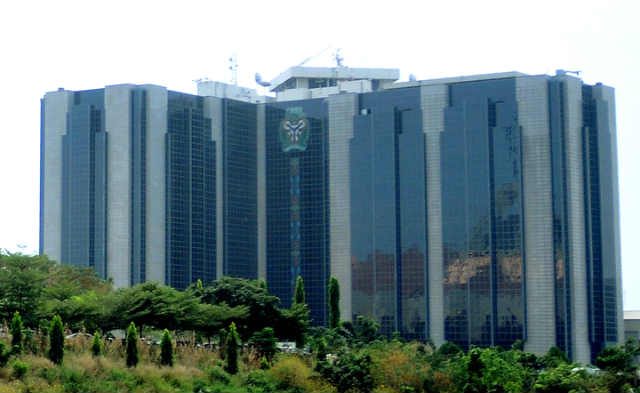 The Central Bank of Nigeria (CBN) has injected another 210 million dollars into the inter-bank Foreign Exchange Market to meet customers’ requests in various segments.

Mr Isaac Okorafor on Monday in Abuja said that 100 million dollars was offered to authorised dealers in the wholesale segment of the market.

He said that the Small and Medium Enterprises (SMEs) segment received the sum of 55 million dollars.

Okorafor said also that bidders who made bids in the wholesale window would receive value for the bids on Tuesday.

He reassured the public that the CBN would continue to intervene in the interbank foreign exchange market in line with its resolve to sustain liquidity in the market and maintain stability.

APC Plans To Import People From Mali And Chad To Vote...