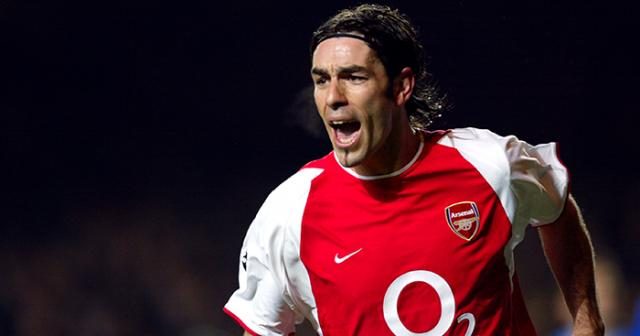 Arsenal legend, Robert Pires believes Arsenal can win the Europa League and will also end in the top four this season.

The Gunners are on the verge of crashing out after losing to Rennes 1-3 in the first leg of their last-16 Europa League tie last week.

His words, “I’m confident and positive, like the players. All of the players and Unai Emery know that they played bad against Rennes, but this is football,”

“Maybe it’s because Rennes played well. The atmosphere was very good, the fans added pressure and unfortunately Sokratis [Papastathopoulos] was sent off, but we have a second chance at home at the Emirates.

“It’s strange, but maybe after the Manchester United win I have a good feeling. Anything is possible because when Arsenal play at home they can beat any team.”

On Emery, he said, “I think he [Emery] is doing well because they’re in the top four and I think they can qualify for next season’s Champions League,”

“I think, and I hope, that he can win the Europa League, as he won it three times with Sevilla. So he has a lot of experience and knows there is good quality and a good squad.

“I think he has built a good team and they are now ready to fight for the end of the season.”

Morata Is Efficient In Front Of Goal – Alberto Toril