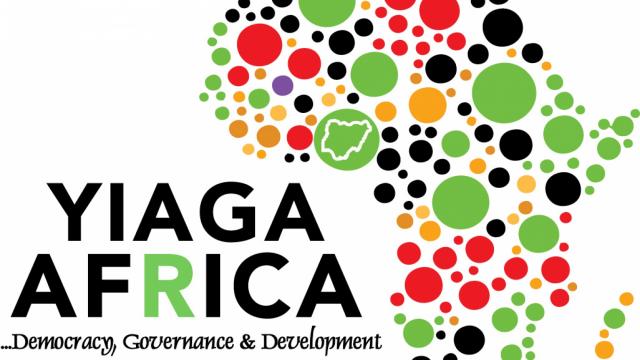 After the late commencement of voting in some of the polling units in Bayelsa and Kogi state, YIAGA Africa has urged INEC to extend the voting time for the gubernatorial election.

In a recent press statement via Twitter, the group said polling units in the 2 states did not start voting at the arranged time because of inadequate logistics.

They begged INEC to give people more time to vote so they will not be denied their rights.

His brief words, “This will ensure eligible voters are not disenfranchised.”

Do you think this should happen?

The Independent National Electoral Commission (INEC), set up in 1998, is the electoral body which was set up to oversee elections in Nigeria.

In December 1995, the military government of General Sani Abacha established the National Electoral Commission of Nigeria which conducted another set of elections. These elected institutions were not inaugurated before the sudden death of General Abacha on June 1998 aborted the process. In 1998 General Abdulsalam Abubakar’s Administration dissolved NECON and established the Independent National Electoral Commission (INEC). INEC organized the transitional elections that ushered in the Nigerian Fourth Republic on May 29, 1999.

In January 2015, the “#BringBackOurGirls group has raised the alarm over plans by the Independent National Electoral Commission (INEC) to exclude Chibok and some communities currently under the control of the Boko Haram from getting the permanent voter cards (PVCs) for the February elections.”

I’m Not Scared Of The EPL Restart – Sterling