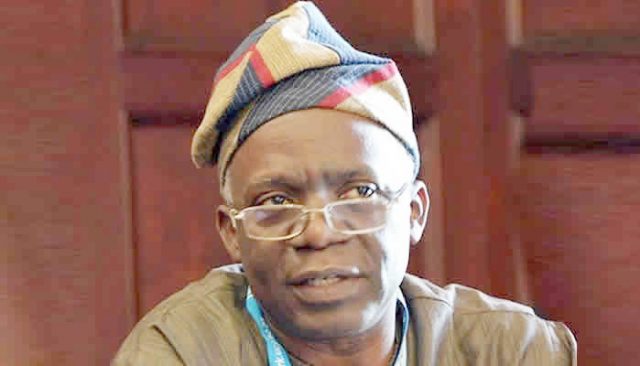 Human Rights Lawyer and Senior Advocate of Nigeria (SAN), Femi Falana has alleged that President Muhammadu Buhari has been working against the media to prepare the grounds for the launch of his third term campaign.

According to him, Nigeria has gone to the dogs and only the media can assist us.

He believes the President is currently trying to silence the media.

“You may have a third term campaign very soon. Very soon, they are going to destroy all possible opponents and they have started. So, by the time they bring in the third term agenda, the media would have been gone but we are not going to allow it.”

He then blasted Buhari for signing the Production Sharing Contract (PSC) bill into law from a London apartment.

He said, “No serious president, apart from a Banana republic, would go to a private house in any country and sign a law. The bill has to be signed into law in the office of the president of a country,”

“They tried to deceive us that the bill was signed in the Nigerian house. No, it was signed in an undisclosed house in the United Kingdom.”

Do you agree with this?

Buhari Has Not Disappointed Me – Obasanjo