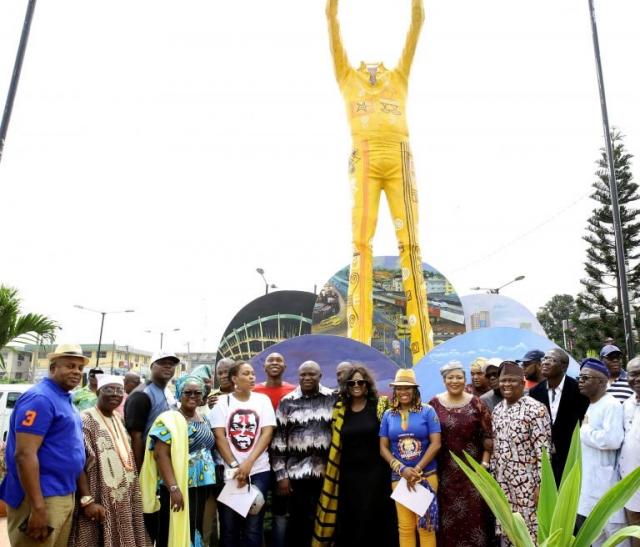 2 years after ex-Governor of Lagos State, Akinwunmi Ambode commissioned a statue of Afrobeat legend, Fela Kuti at Allen Avenue in Ikeja, the structure has been pulled down by the state’s government.

Governor Babajide Sanwo-Olu’s spokesperson, Gboyega Akosile said the reason for the decision was because the statue was the main cause of gridlock in the state.

Other roundabouts that are responsible for the gridlock in the state were said to be at Ikotun, Lekki-Epe expressway and Maryland.

He added that Fela’s statue would be relocated to a spot where it would not be causing traffic.

See pictures of the statue, 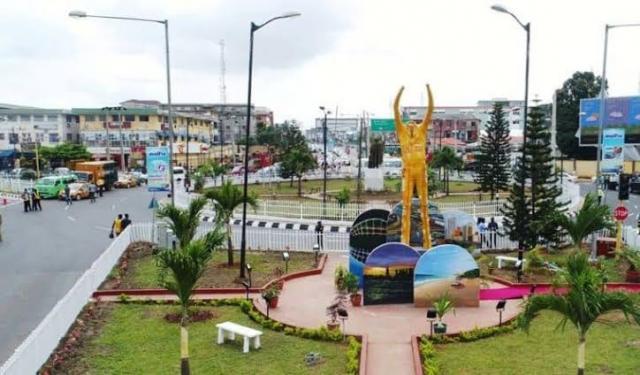 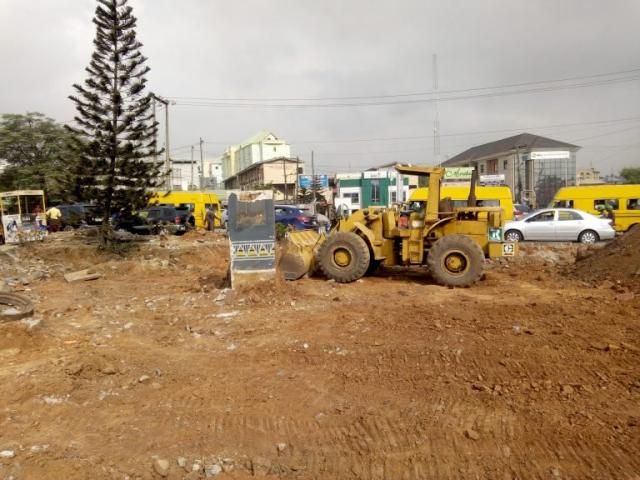 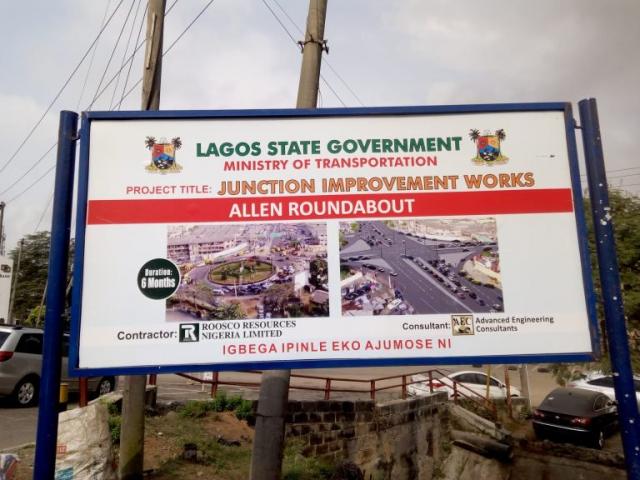