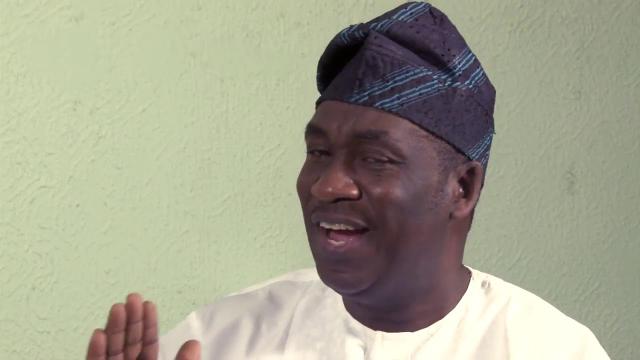 The Lagos State Government has reaffirmed its decision to ban commercial motorcycles (okada) and tricycles (keke) on major roads in Lagos State.

In a recent statement from Lagos state Deputy Gov. Obafemi Hamzat, he revealed that it is the government’s way of showing its readiness to decrease accidents and vices linked to the use of motorcycles and tricycles.

According to him, the controversial ban would improve the security of the life of Lagosians in the long run and the citizens would thank the government for it.

He added that the state government decided to go ahead of the ban after checking the rate of crime and accidents recorded in the state.

His words, “It is not to punish anybody or restrict people from doing certain jobs; the reality is that people are dying, security of our children is being compromised, and the government must act.

“What this administration is doing is just to enforce the law that the House of Assembly passed which must have been vigorously scrutinised.

“The ban is in accordance with the Lagos State Transport Reform Law of 2012. The law that has been in existence since 2012.”

“The law says that commercial motorcycles and tricycles are restrained from plying major highways, certain roads and all bridges,”

“The law was revisited due to the scary figures of fatal accidents in the state as against the claims that the ban was targeted at anyone or group.

“We have 27 general hospitals in Lagos and close to 3,000 private hospitals.

”Using the statistics from the general hospitals alone, an average of 28 deaths related to okada are recorded monthly. It is therefore important for us as a government to act.”

“We get calls through our emergency control centres as early as 6:00a.m. from people going to work who are being robbed and harassed through motorcycles,”

“The Lagos State Government has provided 65 Bus Rapid Transit buses and 14 ferries on our waterways as alternatives,”

“Whenever there is a change, it is natural for us to criticise change, but change is good.

”It is important for us to save lives.

“In the last three weeks, data from general hospitals shows that there were just seven accidents instead of 28 hitherto; who can say the 21 lives saved are not important.”

Learning to take a better photograph is second only to learning...

Jussie Smollette Did Not Pay Anyone For His Attack – Lawyers