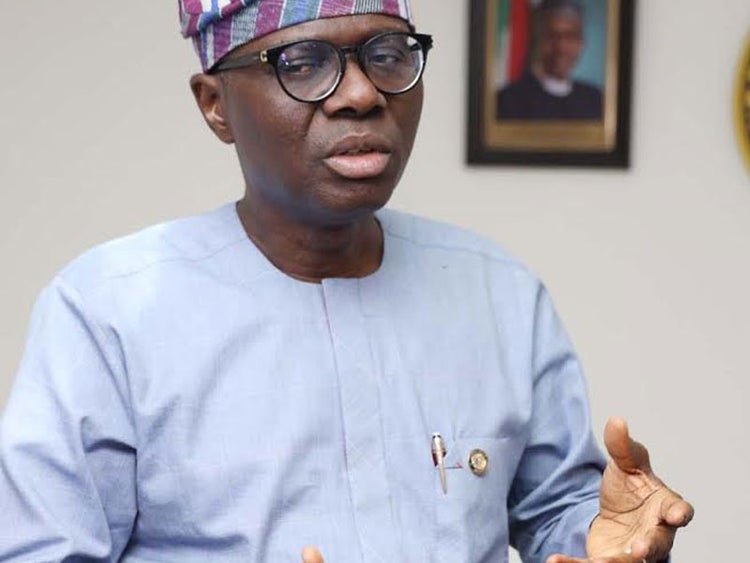 Lagos State Governor, Mr. Babajide Sanwo-Olu recently visited the scene of the helicopter crash at Opebi for an on-the-spot assessment.

The governor came out to meet with some residents of the affected buildings after the disastrous incident.

According to him, the state government would bear the cost of the renovations and provide the necessary support to reduce the impact of the disaster.

He added that he sincerely sympathizes with the families of the victims of those who were affected.

His words, ”We sincerely sympathize with the families of the victims.

”We feel the pain and the grief that their families must be going through right now and our condolences go to these families.

”After the condolences is also to thank God that as painful as the incident might be, it also has not come with a lot of grand collateral damages.

”I have ordered an immediate integrity test conduct on both of the affected buildings to know the level of impact.

”We have seen the level of structural damage, the people mostly affected are senior citizens and we have come to see them.

”We will start working on the fence and the government agencies are here to support them, I want to commend all our frontline workers.”