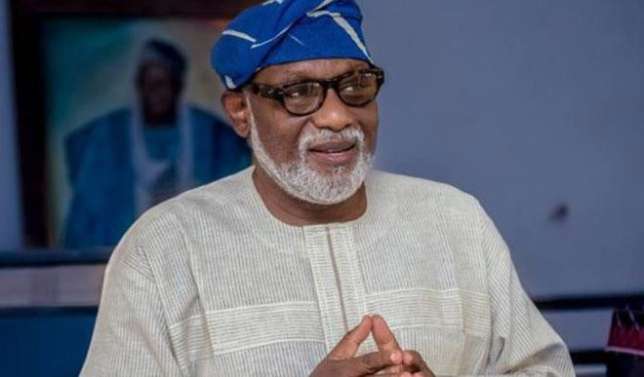 The couple tied the knot in April 1981 and they have grown stronger since then.

Celebrating himself and his woman on social media, the governor simply wished for a happy wedding anniversary on this special day.

Winning The FA Cup Is Not Enough – Phil Jones