Actress, Ronke Oshodi-Oke Talks About Her Selling Point Is.

Top Nollywood Actress, Ronke Oshodi-Oke in a recent interview with Vanguard reveals that her big b**bs brought to limelight. 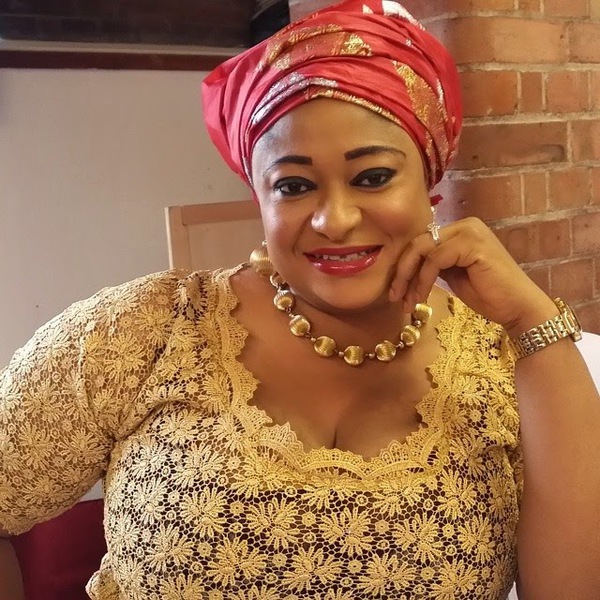 The busty actress, Ronke Ojo-Anthony who is well endowed speaking on if her asset has brought her any embarrassment and how it is her selling point said:

“Before now, I get ashamed of them. But I later began to see the beautiful side and stopped hiding them because they fit me. People appreciate my b**bs and I also love it. My b**bs are one of the things that brought me to limelight in the movie industry”.

Meanwhile with the increase in premarital s*x among our youths, Ronke Oshodi who sees s*x has a normal part of life doesn’t think its bad to have s*x outside marriage as long as you are above the age of 18 years and in a serious relationship.

The top Yoruba actress who is loved by many for her delivery of her roles in movies has said that she is working on a comedy film that will be in pidgin English to make it universal.

Aside that many did not know the busty actress sings as she is set to release her album in November 17th featuring Oritsefemi and others.

Recall recently, the happily married Ronke had revealed her greatest regret is not completing her education to the University level.

Ronke Oshodi-Oke who said she had to sacrifice education when things became rough for her family, however says she has plans on completing her education.

Ronke Anthony-Ojo popularly known as Ronke Oshodi Oke is one of the top actresses who has paid her dues in the movie industry. She has featured in several Yoruba movies.

She no doubt has carved a niche for herself as she is doing well in her career.

Every Registered Voter Must Get His Or Her PVC – Williams Uchemba

Soldiers Must Give Civilians The Chance To Rule – Kukah