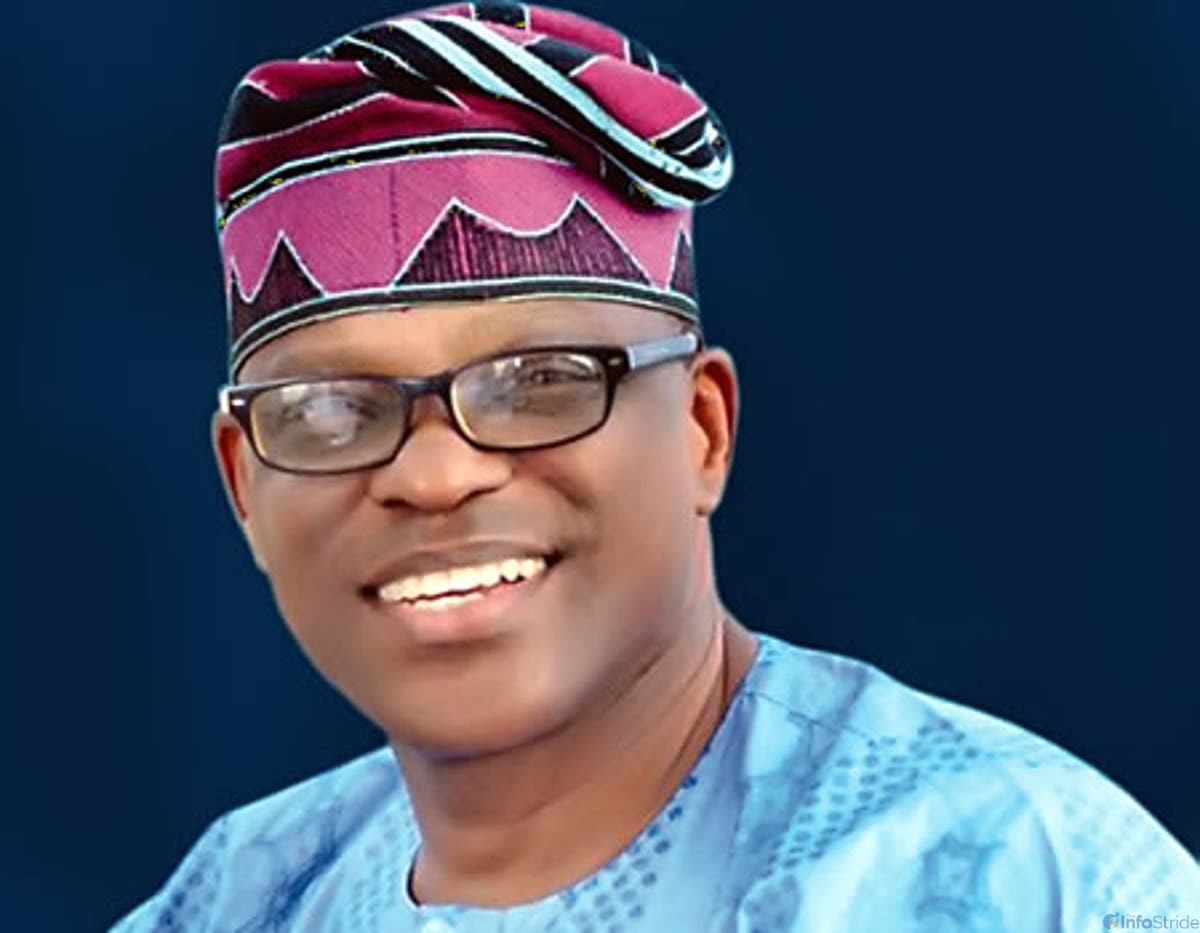 The candidate of the Peoples Democratic Party in the 2016 governorship election, Eyitayo Jegede has come out to say that defected deputy governor, Hon Agboola Ajayi is not a threat to him winning the party’s ticket.

He recently revealed that he is not bothered by Hon Agboola Ajayi’s defection to the party.

According to her, Ajayi’s interest in the governorship race is not his business because he contested against his boss, Mr. Rotimi Akeredolu in 2016 and came second.

He added that if Akeredolu was not a threat to him 4 years ago, his deputy cannot be a threat this year.

His words, “The interest of Ajayi in the governorship race does not affect him by any means.

”l contested against his boss, Mr Rotimi Akeredolu in 2016 and I came second.

”So the deputy governor who recently joined our party a few weeks ago cannot pose any challenge to me or my ambition.”

Instagram Is Putting Pressure On Young Men And Women – AKA