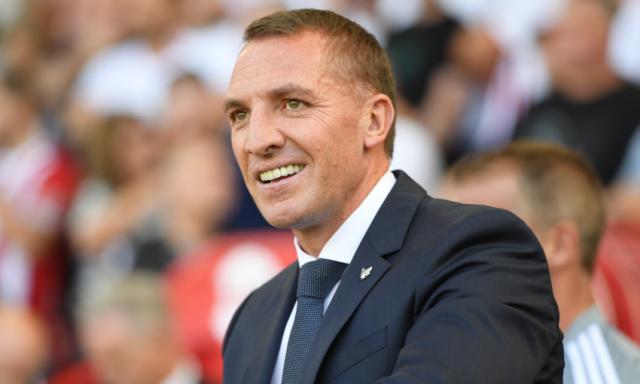 Leicester manager, Brendan Rodgers has come out to say that Daniel Amartey is fit enough to play vs Tottenham Hotspur.

He recently revealed that everyone who featured in Wednesday’s 2-0 defeat to Everton will be available for the Spurs game.

According to him, he hopes to have Timothy Castagne fit in time as well because his penetration and running ability off the ball will be needed in such a crunch tie.

He added that having Amartey back is definitely good news for the squad as he has been missed badly.

His words, “Everyone [from Wednesday’s 2-0 defeat to Everton] is available,”

“We will hopefully have Timothy Castagne as well, which will be great news to get him back.

“Apart from that, the squad will be the same. Daniel Amartey may well be available as well, so both those players [returning] will be great news for us.

“We’ll look over that at over the next 24 hours. He’s [Castagne] come through training very well. He was close for the Everton game, but we felt it would be best to keep him out and get him ready for the weekend.

“If you’ve seen him play, you see the penetration he gives the team, his running ability off the ball, he gets in behind. He’s got great energy in the game, a great enthusiasm.”

Bundesliga Players Are Unmotivated Without The Fans – Ramy Bensebaini

Per Mertesacker Happy With Team’s Game Plan So Far