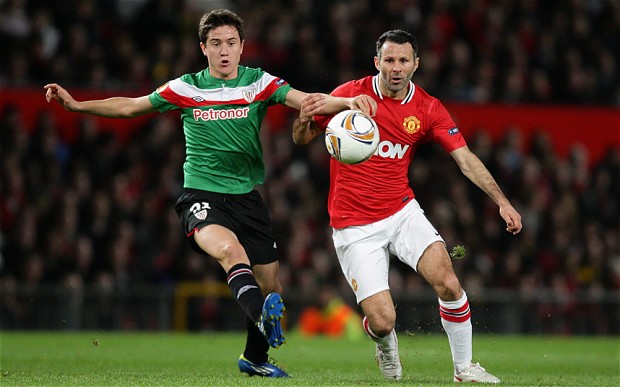 Manchester United’s contract talks with Ander Herrera are progressing well, sources have said, with the midfielder set to extend his stay at Old Trafford.

United triggered a one-year extension to the 29-year-old’s contract last season but, with that deal set to expire on June 30, he will be able to walk away for nothing if fresh terms are not agreed.

However, sources told ESPN FC that negotiations between the club and Herrera’s representatives have been positive, with both parties hopeful of reaching an agreement in the New Year.

Herrera is a target for a number of Spanish clubs should he become available on a free transfer, according to sources, but his preference is to stay at Old Trafford. He will be able to negotiate with teams outside England from January.

Mata and Young have contracts until the end of the season, while United have already triggered a one-year option in De Gea’s deal that secures his future until at least 2020.

I Spent 6 Years In The Studio Before My First Single...

I Did Not Enjoy Arsenal’s Victory – Arsene Wenger