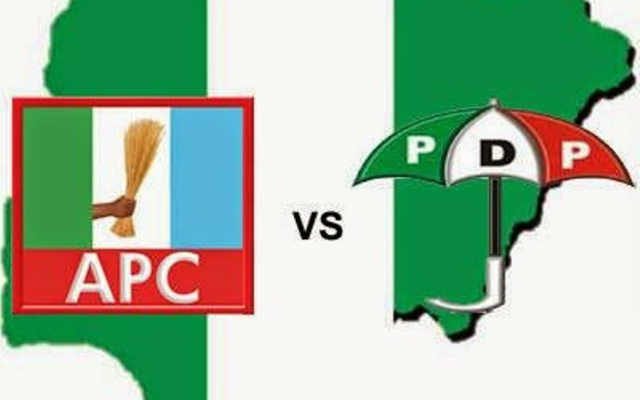 Gboyega Oyetola of the All Progressives’ Congress (APC) has defeated Senator Ademola Adeleke of the People’s Democratic Party (PDP) in the race to become the next Osun State governor.

This was because the victory margin of 353 votes of first-placed candidate, Adeleke, over second-placed Gboyega was less than the 3498 votes cancelled in seven polling units.

The rerun election took place in the affected polling units on Thursday and the results already announced mean that Oyetola will become the state’s next governor.

See also  Rivers State Has Been Too Divided - Tonye Cole

Despite his impressive performance in Saturday’s election, Adeleke beat Oyetola at just one polling unit, winning 64 votes over the APC candidate’s 41 in Orolu Ward 09 PU 003.

Oyetola won the rerun election with a difference of 835 votes as he acquired a total of 1160 votes to Adeleke’s 325.

When Adeleke’s previous lead of 353 is added to his tally in the rerun, he’s still 482 votes behind Oyetola, meaning that the APC candidate is set to be announced winner of the election.

The final official result is expected to be declared at the INEC secretariat in Osogbo, the state capital.

I’m Not Feeling Pressured Because Of Floyd Mayweather – Wanheng Menayothin

Nigeria Is Far From Great – Vector