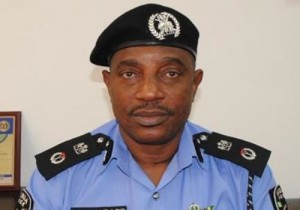 There was confusion and drama at the Force Headquarters in Abuja, yesterday, as the sacked Inspector-General of Police, Mr Suleiman Abba failed to show up until about 4:30pm, more than eight hours after the ceremony should have started.

In his defense, when quizzed by journalists at his official residence in Maitama, Abba said he was yet to receive any official letter informing him to hand over as he heard the news of his sack on radio and television like other Nigerians.

The ceremony eventually started after the Presidency reportedly directed that it must be completed without fail before end of the working day. This, according to Vanguard’s sources, forced Abba to quickly rush to Force Headquarters after directing Force Public Relations Officer to issue fresh releases inviting reporters for the ceremony at 2.30pm.

In his speech after taking over, acting Inspector-General of Police, Mr. Solomon Ehigiator Arase, declared that he will provide the highest possible level of professional leadership.

“My dear officers, the task of blending our acclaimed quality human assets with quality leadership is the main challenge ahead of us but it is one I am convinced we can surmount.

“In so doing, we must resolve, both individually and collectively, to hold our duties sacred, perform our functions with pride and exhibit the highest level of professional excellence in all our engagements.

“Let me use this opportunity to quickly remind you that aside our routine operations, we have within the short term, two major national assignments where our professional expertise and commitment will once again be subjected to national and international scrutiny. First, is the conduct of the governorship elections in areas where they were declared inconclusive by INEC— Imo, Abia and Taraba states.

“The second is the delivery of hitch-free presidential, governorship, National/state Assembly inauguration at federal and state levels. While with your support, I am confident that we have the operational capacity to ensure the success of both exercises, I am not unmindful of the possible security threats that some lawless individuals may attempt to pose during the make-up elections.

“Consequently, while the unique intelligence assets of the force will be deployed to proactively support our operational plans, there shall also be massive deployment of men and materials to the affected areas in order to assure a secure environment for the qualified electorate to exercise their franchise.

“I must, however, re-emphasize that as a nation, we have had enough of electoral violence. Therefore, under my leadership, we shall work closely with INEC and other strategic stakeholders to ensure that such acts will not only be defined as intolerable; perpetrators will be identified, isolated and brought to deserved justice to act as deterrence.

“To the unrepentant felons that may want to put our common will to test, the message is being relayed here loud and clear, that in securing the law-abiding, we shall also not hesitate to deploy our potent assets to deal firmly and decisively with deviants. In addition, I will ensure that the AIGs and CPs that will be deployed for the election duties are empowered enough to ensure the success of their operations.

“In line with the principle of ‘to whom much is given, much more is expected’, such senior officers should be prepared to be accountable for their actions while the exercise lasts.”
While calling on political actors to assist the Police and other law enforcement agents in sustaining the gains recorded in our democracy journey, the Acting IG said:

“They should remember that politics is a game guided by rules and it behoves them to play the game by the rules.”

Speaking about his predecessor, Arase said: “Aside being a vastly experienced police administrator, IGP Suleiman Abba is known to be gifted with exceptional leadership qualities which have manifested in his trade mark comportment, humility and respect and courtesy with which he treated members of his management team throughout his tenure. Even more elating is that he is a unique motivational leader that demonstrated genuine passion for the welfare of officers and men of the force.” 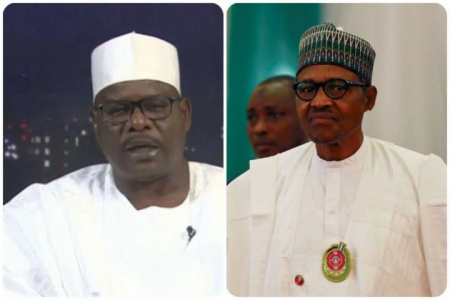 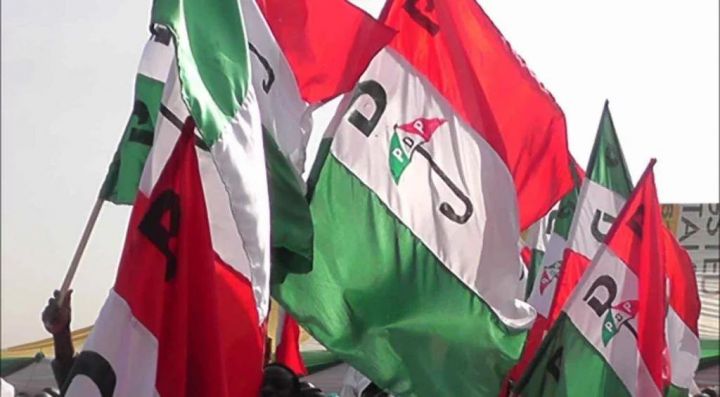