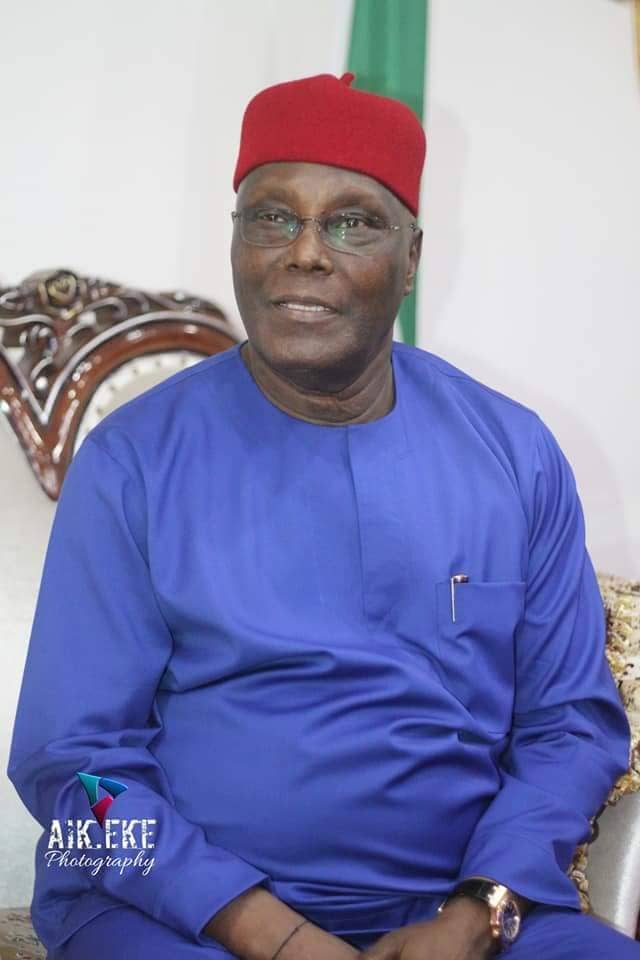 A Chieftain of the All Progressives Congress (APC) in Lagos, Mr Moshood Salvador has urged Nigerians not t key into the vows of the People’s Democratic Party (PDP) presidential candidate, Alhaji Atiku Abubakar, to restructure the country.

He said that the PDP candidate was not telling the truth about the promise as he knew restructuring could not be implemented by one man on his own.

Salvador revealed that restructuring could only be done through the united will of all Nigerians through a referendum or a legislative intervention.

He also said the PDP candidate was just using restructuring as a campaign trick to get votes, especially in the South where it is mostly championed.

“The restructuring that PDP is shouting about is a scam. They are just using it to campaign because they believe it is the only way to get votes, especially in the South.

“We are in a democracy, so it is impossible for the president to implement the idea.

“It can only be realised through a referendum and the National Assembly has to cast itself aside for that to happen.

“So, Atiku knows the truth. He is just making the promise to get votes. If at all he is elected, after six months he would change gear and say restructuring is not easy because the National Assembly cannot cast itself aside,” he said.

Ribadu, God’s Answer To The Cries Of Adamawa People – Ngilari