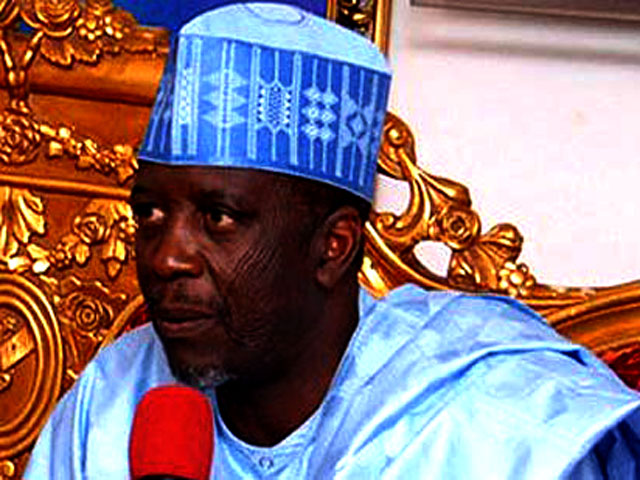 Former governor of Sokoto State, Alhaji Attahiru Bafarawa, yesterday donated the sum of N11.5m to the state chapter of the Peoples Democratic Party (PDP) towards the conduct of a smooth membership registration exercise in the state.

The money was presented at the party secretariat during the flag-off of the exercise for the 23 local government areas of the state.

Bafarawa, who was represented by the former chairman of the defunct All Nigerian Peoples Party (ANPP), Alhaji Ibrahim Milgoma, while making the presentation, explained that the gesture was aimed at ensuring the exercise was a success.

He, therefore, enjoined party faithful to focus on building a stronger and united PDP.

Also speaking, the Sokoto State Deputy Governor, Alhaji Mukhtari Shagari, who refused to defect to the All Progressives Congress, APC, with his boss, Governor Aliyu Wamakko, said that the party is prepared and ready to take over Sokoto State in 2015 and appealed to the members of the party to remain united and live in peace with everybody irrespective of political party differences.

In his remarks, acting chairman of PDP in the state, Alhaji Abdullahi Santali said 400, 000 membership cards would be distributed to the 244 wards across the 23 local government areas of the state.

Speaker: PDP Reps Vow To “Revolt” Against Imposition Of Candidates By APC

Harrysong Gets Himself A 2009 Hummer SUV Worth 10M

Shehu Shagari Was A Democrat By Nature – Ike Ekweremadu