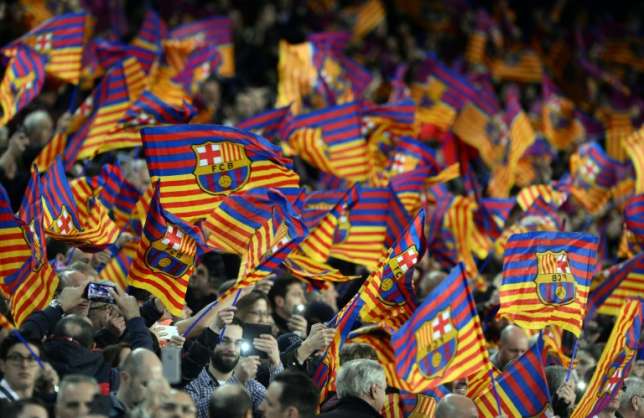 Josep Maria Bartomeu has come out to say that Barcelona has been hit by the coronavirus crisis the most.

He, however, revealed that the Spanish club’s debt levels are still very healthy.

According to him, the outbreak will definitely have effects for two or three seasons, so no one should think that things will be fixed by next season.

He added that since Barcelona is the club that makes the most money, it is only right for the club to be greatly affected by the pandemic.

His words, “We saw that there was a pandemic worldwide and said that it would be a complex summer with swap deals, and that’s what is happening,”

“We have recovered a lot by reducing wages and using ERTE’s (Temporary Employment Regulation File, with the government paying 70 per cent of wages).

“We have had to close the shops and the museum, there have been no ticket sales. We have paid back the ticket money for matches fans couldn’t attend. €200m is a big blow.

“This pandemic will have effects for two or three seasons,”

“Nobody should think that things will be fixed by next season. The great financial gurus talk about four years, but I think football will go faster.”

“I say this because if someone thinks that the pandemic does not affect Barca, they are wrong. It affects the big European clubs and Barca is the European club that makes the most money and is the most affected.”

Buhari’s pronouncements from May 29 will silent critics – APC Chieftain

Kenneth Okonkwo: “I Haven’t Slept With Any Other Woman Since My...