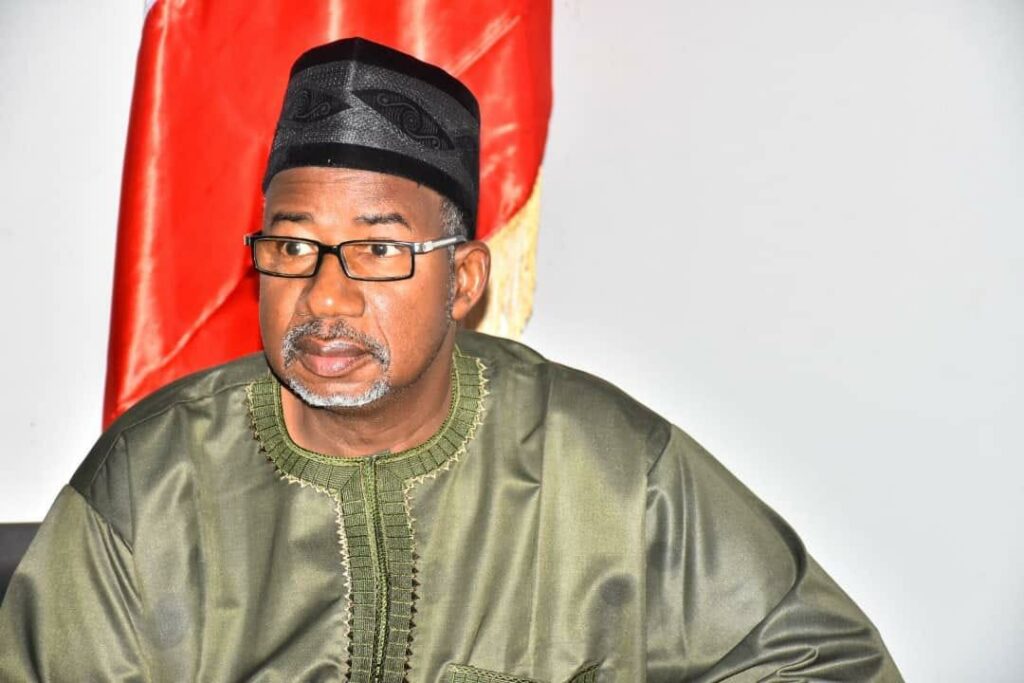 Bauchi state governor, Bala Mohammed has come out to speak about how the coronavirus pandemic has hindered preparations for local government elections in the state.

Governor Bala revealed this during the swearing-in ceremony of four Caretaker Chairmen for Darazo, Kirfi, Tafawa Balewa, and Ningi local government areas of the state today.

According to him, he had earlier vowed that the elections would happen, but the outbreak has made it impossible right now.

He added that the already sworn in caretaker chairmen should keep living up to their responsibilities because they were appointed to serve the people.

His words, “I had earlier promised the world that we would conduct local government elections, but that is no longer possible because of the Coronavirus pandemic that is ravaging everywhere. As soon as this pandemic is over, we will conduct elections in our local government areas.

“I want to urge the already sworn in caretaker chairmen to live up to their responsibilities. You are going there to serve the people and that is what you should do, nothing else.”