Buhari Is Very Sincere In His Views – Tanko Al-Makura 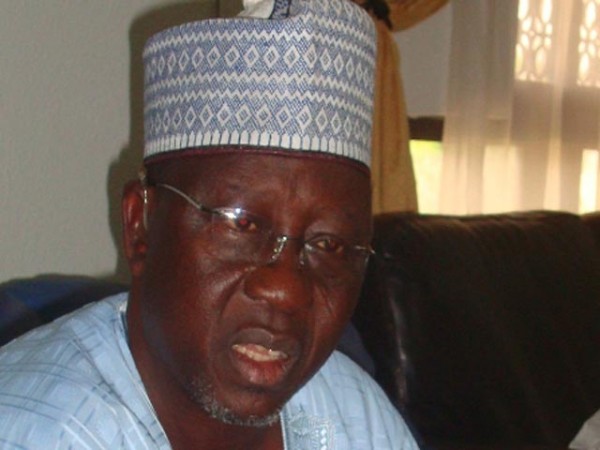 Tanko Al-Makura has said that President Buhari is the most appropriate candidate to carry the All Progressives Congress (APC) presidential flag.

The Nasarawa Governor also said “The tone for this meeting has been set since yesterday (Monday) when we had the caucus meeting.You see, APC as a party, epitomises democracy. For anybody to pre-empt the consensus opinion of the people is to say the least unfair to the vision of our party.

“I can tell you if there is anything that is clandestine, the President will not honour it, so let us wait and see. As we embark on these meetings, I believe the consensus and the preponderance of opinions of all party members will be what is good for this country, and we have already known the will of God for this country.

“The future of this country as we are now, is associated with one person who is impeccable, who has the greatest amount of integrity that you can find.”

“Everyone believes two things about Mr. President. He is very, very sincere in his views and he has his own style of doing things.

“I think for APC members, it is a democratic party, but the performance of the President in the last two and half years suggests that if he wants to contest, l will certainly support him and l know that our party members feel the same about him,” he added.