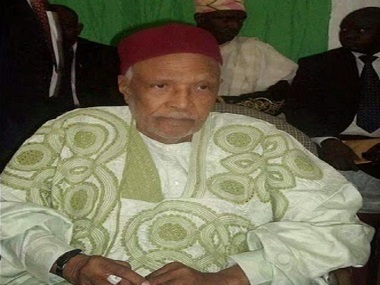 Buhari described the late elder statesman as a good man with a wealth of experience and whom the nation would dearly miss.

Obasanjo described the late police boss as a good friend, who helped to make the nation great and prayed for the repose of his soul.

The late IGP died in Abuja last week at the age of 85 after a brief illness.

Reekado Banks Is In Love

US 2020: Trump Unsure Of Victory Over Biden

The Church Is No Place To Be Infected With Coronavirus –...

I Am Not Hurting For Missing Out On The Real Madrid...

Hospitals to benefit from healthcare data management as a service