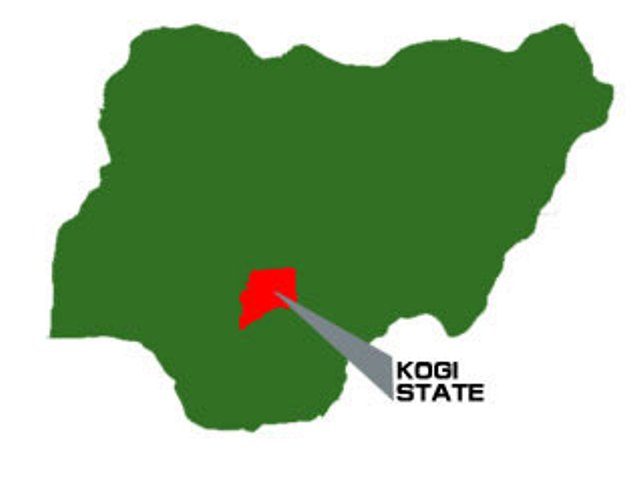 The Executive Director, Conscience for Human Rights and Conflicts Resolution, Mr. Idris Abdul has urged political parties, their candidates and supporters to stay away from violence during the November 16 governorship election in the state and the Kogi West senatorial election.

In a recent statement, he begged INEC to live up to its constitutional responsibilities by creating a level playing field for everyone and every party.

Good luck to all of them.

Kogi, is a state in the central region (Middle-Belt) of Nigeria. It is popularly called the Confluence State because of the confluence of River Niger and River Benue at its capital, Lokoja, which is the first administrative capital of modern-day Nigeria.

Agriculture is the main part of the state economy with fishing in the riverine areas like Lokoja, Idah, Baji,etc., and the state also has coal, petroleum, steel and other mineral industries.

The main ethnic groups are Igala, Ebira, and Okun.

The state was created in 1991 from parts of Kwara State and Benue State. The state as presently constituted, comprises the people of the Kabba Province of Northern Nigeria. One of the first Qadi in the Kogi State was Faruk Imam.

My Red Card Vs Man City Was Underserved – Xhaka

I Convinced Henderson That He Needed A Holiday – Klopp