Chins is again conducting a mass coronavirus test on an entire city amid a regional outbreak in Xinjiang province.

A total estimated 4.7m people are being tested in Kashgar, while 138 asymptomatic cases have been diagnosed.

Residents of Kashgar have been denied allowance to leave the city without results revealing that they tested negative to the virus and all schools in the province have been closed down.

The first positive case recorded in the province was that of an asymptomatic woman working in a garment factory in Shufu county on the outskirts of the city.

After testing positive, she happen to be the first local case detected in mainland China for 10 days.

Since the mass testing commenced, another 137 asymptomatic cases have been recorded.. Over 2.8 million tests had been conducted and the test will be concluded within two days. 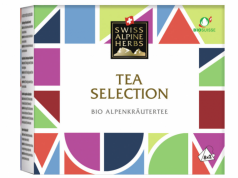 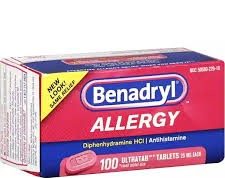 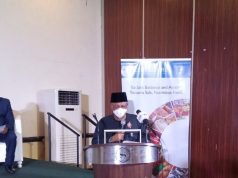 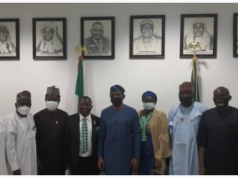 Professor Ujah Calls For Improvement Of The Health Sector