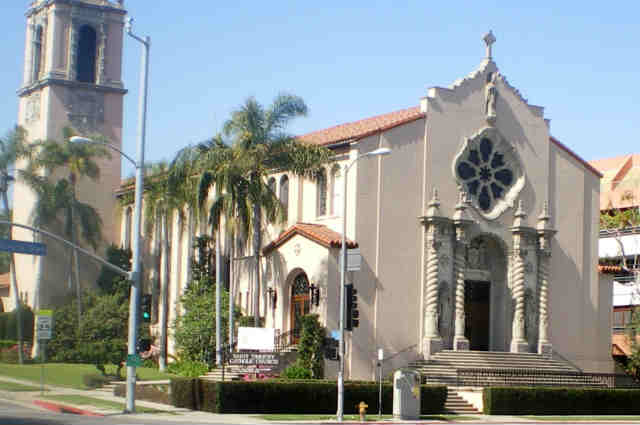 The Assistant Parish Priest of St Patrick’s Catholic Church in Akwanga of Nasarawa State, Rev. Fr Raymond Tyohemba, has condemned the practice of lesbianism and homosexuality. He also warned people against destroying the marriage institution.

According to him, “God has instituted the institution of marriage so that a man and a woman would come together as husband and wife, but not the other way round.

“It is unfortunate that today, some groups of persons have chosen to violate what God has ordained and go about having sex with persons of the same sex with them.

“To the extent that some powerful nations in the world today have legalised same-sex marriage and other immoral behaviours just in the name of granting freedom to their citizens,” he said.

The Cleric described the granting of permission to citizens to practice same-sex marriage and individuals who on their own practiced it, as an ungodly act.

He advised people who indulged in these ungodly acts to desist from them and accept God in order to avoid His wrath.

He also attributed the alarming rate of social vices in the society to broken homes, saying that the family was the foundation of every society.

“So, the devil introduced lesbianism and homosexual to destroy the institutions of marriage,’’ he said.

Tyohemba, therefore, called on parents, teachers and all stakeholders to rise up and ensure that the practice of same-sex relationship was completely eradicated. [Nasarawa/NAN]