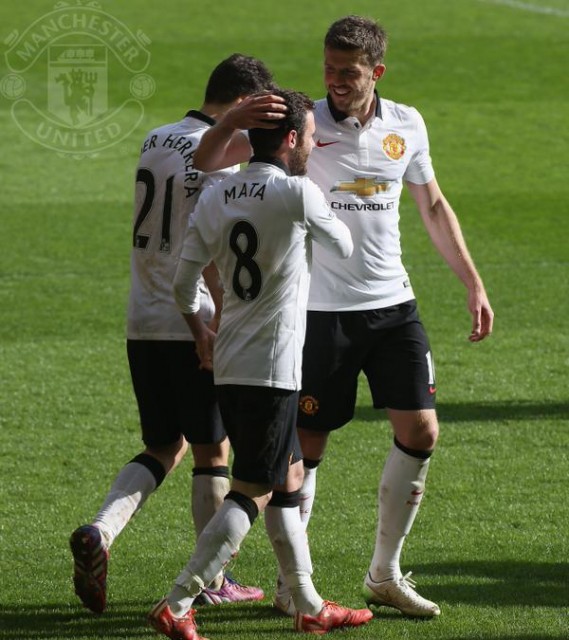 Spanish goalkeeper De Gea has been a wall once again at United this season with a string of stunning displays.

De Gea was at it again at Old Trafford on Wednesday night to frustrate Bournemouth and inspire United to a hard fought 1-0 win.

He is now regarded as one of the best keepers in world football, but Mata admits he cannot understand why his close friend doesn’t win more awards and continues to get overlooked.

Mata said: “Everything has been said about David, by journalists, ex-players, current players and myself.

“His consistency is what makes him the best, or one of the best, for sure.
But you know what? I don’t know why some people don’t appreciate him and how good he is.

“He’s not always on the list of the best goalkeepers in the world – or whatever these awards are.

“But for me, it’s definite. I see his games, week in and week out and you can see he is great.

“He has to be in the top three, top two or top one goalkeepers in the world.

“For me he’s the best and it would be nice if more journalists – and not just in England but around the world – realised how good he is.”

What You Don't Know Can Hurt You: SurePayroll Offers Quick Tips...