Tottenham manager, Jose Mourinho has come out to say that hail Dele Alli after his impressive performance vs Marine in the FA Cup. Mourinho recently revealed that the English midfielder might be set to make his return to the Premier League fold. 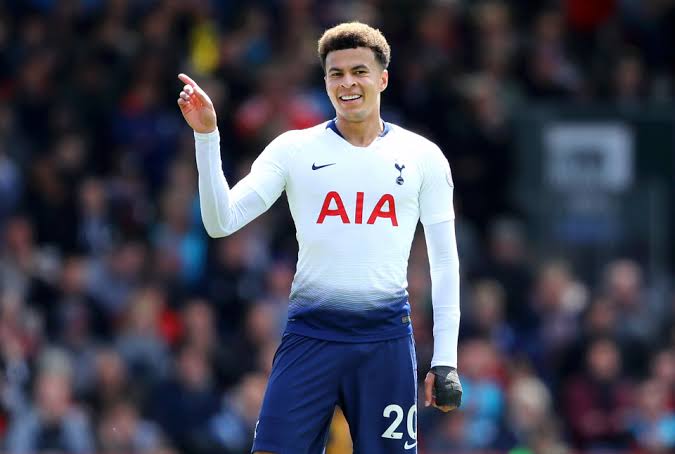 According to him, Dele Alli’s attitude in the game definitely impressed him because he was enthusiastic enough to make a difference.

Jose added that even if it was not a match to measure Alli’s quality, he surely gave him a selection headache with his display.

His words, “I am really happy with his attitude in the game, of course we didn’t want to risk much,”

“The pitch is a bit dangerous and their enthusiasm can put the creative ones in some risk, but I am happy – good professionalism, good dynamic from him and Gedson [Fernandes] to start trying to create, so really pleased for the performance.

“He was here today and of course it was not the match to measure the quality, but the professionalism and attitude and I am very happy with it, I will not be surprised if next Wednesday, Dele is playing with us.”

“It is nice for [Vinicius],” “Of course, for a striker that doesn’t play a lot because in front of him is the big one – every time he has a little chance to play, like in the Europa League, he is there for us and we are very happy.”

“It is good for the kid [Devine]. This season we have managed to give minutes to young guys – Dane Scarlett youngest one to play in the Europa League, now for Alfie to come to his area, he is not far from here, to make his debut and score his first goal is good for him and a good feeling for everyone at the academy.” 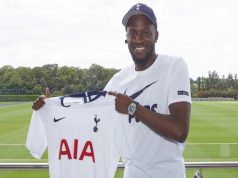 APC Calls For Cancellation Of LG Elections In Rivers

I’ve Been Friends With Donald Trump For A Long Time –...

Crisis looms as JOHESU threatens fresh nationwide strike on May 8

We Must Win FA Cup For Arsene Wenger – Ramsey