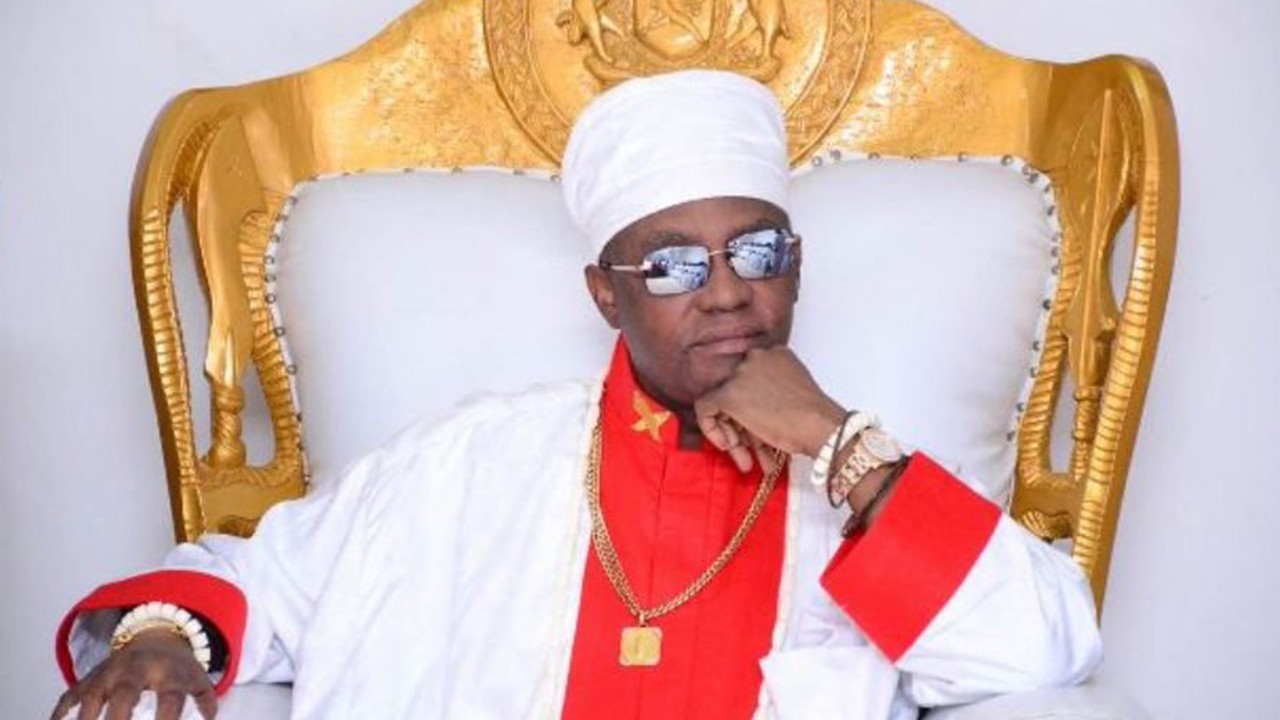 The Oba of Benin, Oba Ewaure II has come out to say that politicians should not set the state on fire ahead of the governorship polls.

He revealed this at a recent meeting he initiated for critical stakeholders.

According to him, he is concerned about the violence across the state over the elections, while begging political persons to conduct themselves in a peaceful manner throughout.

He added that Edo has been in the news for the wrong reasons lately and the governorship polls have actually pitted the people against themselves.

His words, “We are doing our bit internally; traditional prayers are being offered so that there will be peace during the election.

“I want to appeal to politicians to control the youths. I want the politicians to assure us that there will be peace. You do not kill yourselves over an office.

“This is the worst scenario of all the politics that we have seen in Edo. Edo politics have been in the news for quite sometime now for all the wrong reasons.

“I have had sleepless nights over this. My mind is burning up over this violence and shooting all over the state. Let the shooting stop and let there be peace and quiet in the state.

“The two candidates must tow the line of peace just like Jonathan did when he willingly announced his acceptance of defeat in 2015.

“This singular act changed the prediction of international community that Nigeria will break up as a result of that election.

“We are begging you politicians, particularly the two political gladiators. You must all do your bit to calm down the tension in the state.”

“I have already sacrificed my franchise over this because if I do cast my vote in favour of a particular candidate, I would have already taken side.

Will Chelsea Extend Lead At The Top?

I Play Basketball For The Fans, Coronavirus Cannot Stop That –...

Leicester City Coach Still Not Expecting To Win The League