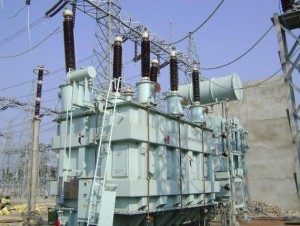 In line with its commitment to stop estimated billing of electricity consumption, Enugu Electricity Distribution Company (EEDC) will soon distribute 200,000 smart meters to its customers.

This is contained in a statement issued by Mr Emeka Ezeh EEDC Head of Communications and issued to newsmen on Sunday in Enugu.

Ezeh said that EEDC had awarded contract to three companies to procure the smart meters.

He said that the meters would be distributed to its“Maximum Demand” customers as well as customers who wish to obtain their meters under its Credited Advance Payment for Metering Implementation (CAPMI).

He said that EEDC had put in place Geographical Information System (GIS) to map out a network for its customers interested in the CAPMI programme.

Ezeh said that the CAPMI would provide metering framework that would forestall the prevalence of meter bypass and energy theft.

The statement quoted Mr Robert Dickerman, the Chief Executive Officer of EEDC, as expressing hope that the use of meters would boost revenue collection and reduce lost of energy.

There Is Great Honesty Between Me And Higuain – Gattuso

SCALABLE to Demonstrate Cyber Security Solutions for Critical Infrastructure at the...