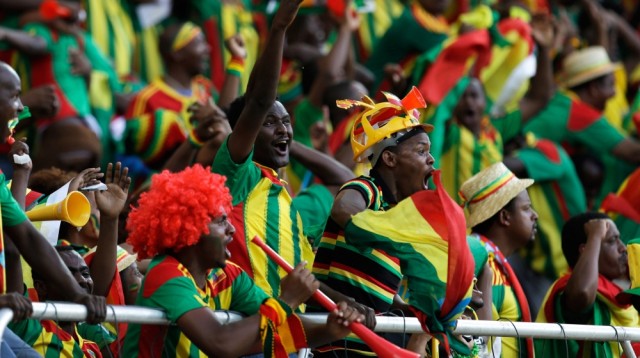 Ethiopia has barred Eritrean footballers from playing in East Africa’s premiere football tournament this month because of political tensions between the neighbouring nations that fought a bloody war from 1998-2000.

Nicholas Musonye – secretary-general of the Council for East and Central African Football Associations – said the regional football body “must respect” Ethiopia’s position not to allow the Eritrea team into the country to play at the CECAFA Cup from November 21-December 6.

A group of 15 Eritrean players and a team doctor went missing and claimed political asylum at the 2012 CECAFA Cup in Uganda.

Ndigbo Needs A Peaceful Nigeria The Most – Hope Uzodimma