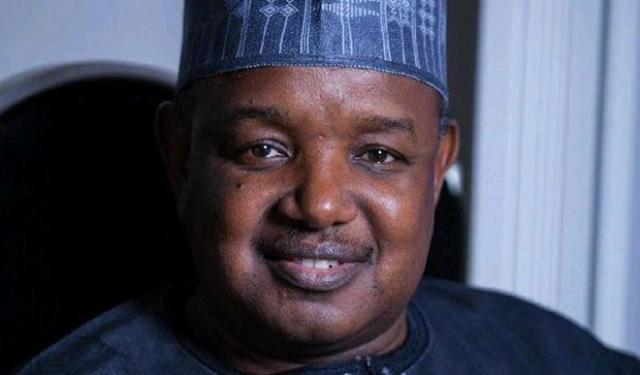 Kebbi State Governor, Senator Abubakar Atiku Bagudu has come out to explain what flood victims need the most at this difficult time.

He recently revealed that it is sad that communities have been shattered and means of livelihood have been washed away in recent times.

According to him, flooding in the state is a serious issue since it has led to dead bodies, carcasses of animals, toilets being washed into the floodwater, therefore it must be curbed as soon as possible.

He added that when someone loses his or her home to flood, it is a very horrible experience to deal with, which makes the prevention of the horrible occurrence better than its remedy.

His words, “The immediate need is collective appreciation. I can as well sit here and just talk on behalf of Kebbi, but let our humanity come into play. There are people there whose communities have been shattered and their means of livelihood washed away by the flood and what they need most is just fresh drinking water and food in order to survive.”

“This is because what happens always with a flood is that, there are dead bodies; carcasses of animals, toilets are all washed into the floodwater. So sometimes, heating the water does not work. So the first thing in flood support is that there has to be drinking water from day one; we have to be there within the minute, state emergency services, philanthropic organisations, all of us and individuals should be there as first responders.”

“Then secondly, when somebody loses his home to flood, you know that there is no cooking facility. So even if you give him dry food, there is no place to cook it. So again, I think we need to understand as a nation that food support particularly for nearby communities is essential and urgent. Let every organisation and individuals who can support the victims come with food, freshwater, toilet facilities and whatever they can to help in restoring hope and stability to the victims.”

“The next most urgent need is shelter. Luckily we shelters like in primary schools, secondary schools, churches and mosques, but the immediate issue in moving people there is to ensure that there are toilet facilities so as to enhance their hygiene and health It is not just enough to move people to public facilities without the basic facilities.”

Is Drake In Love With Rihanna?

Health Is Wealth – Lord of Ajasa