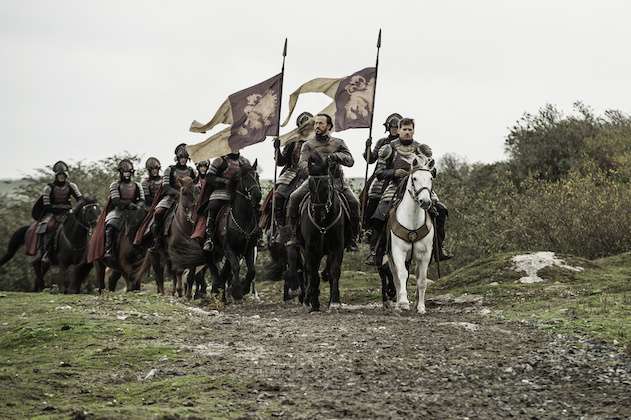 The 70th edition of the Emmy Awards, described as the year of celebrating diversity went down on Monday night, September 17, 2018 with ”The Marvelous Mrs. Maisel” and ”Game of Thrones” dominating the event.

Aside the colourful outfits, shock victories and brilliant speeches, one movement that the audience waited endlessly to feature during the three hour event was #MeToo, but it somehow went unmentioned or even referenced by the celebrities who took to the stage

Exactly a year ago, the 69th Emmy Awards were held just under a month before the wave of #MeToo hit disgraced movie executive, Harvey Weinstein.

It was a feminist victory as female shows like Big Little Lies dominated and The Handmaiden’s Tale won the best Outstanding drama from usually male-dominated fields, which women celebrated.

Interestingly, asides ‘the Weinstein wave’ to hit just under a month later, three of the six nominees for Best Outstanding Actor In A Comedy Series have been indicted in the court of public opinion under #MeToo and #TimesUp.

Accusations against Anderson were only dropped three weeks ago and Tambor has been fired from Amazon’s Transparent.

Kevin Spacey has also been fired from House of Cards after 15 accusations over the past 15 months, led by co-star, Anthony Rapp.

Not necessarily. With the strong colour show-outs of celebrities wearing dark toned colours during the award season earlier in the year, it does mean it has taken a step back.

The recent cases of Avital Ronell and Asia Argento also don’t help these movements. Everything the movement stands for have been dragged through the same court of public opinion that aided them.

It is safe to say that the movements hold lesser relevance than they did earlier this year. While actors like Tambor and Spacey have been cut from nominations and Colbert’s live taping, Leslie Moonves was not so discussed.

NUSOJ Protests Against The Arrest of Media Bosses in Mogadishu

Messi’s Argentina Recall Is Not A Barcelona Setback – Ernesto Valverde

I Will Defeat Andy Ruiz In December – Anthony Joshua